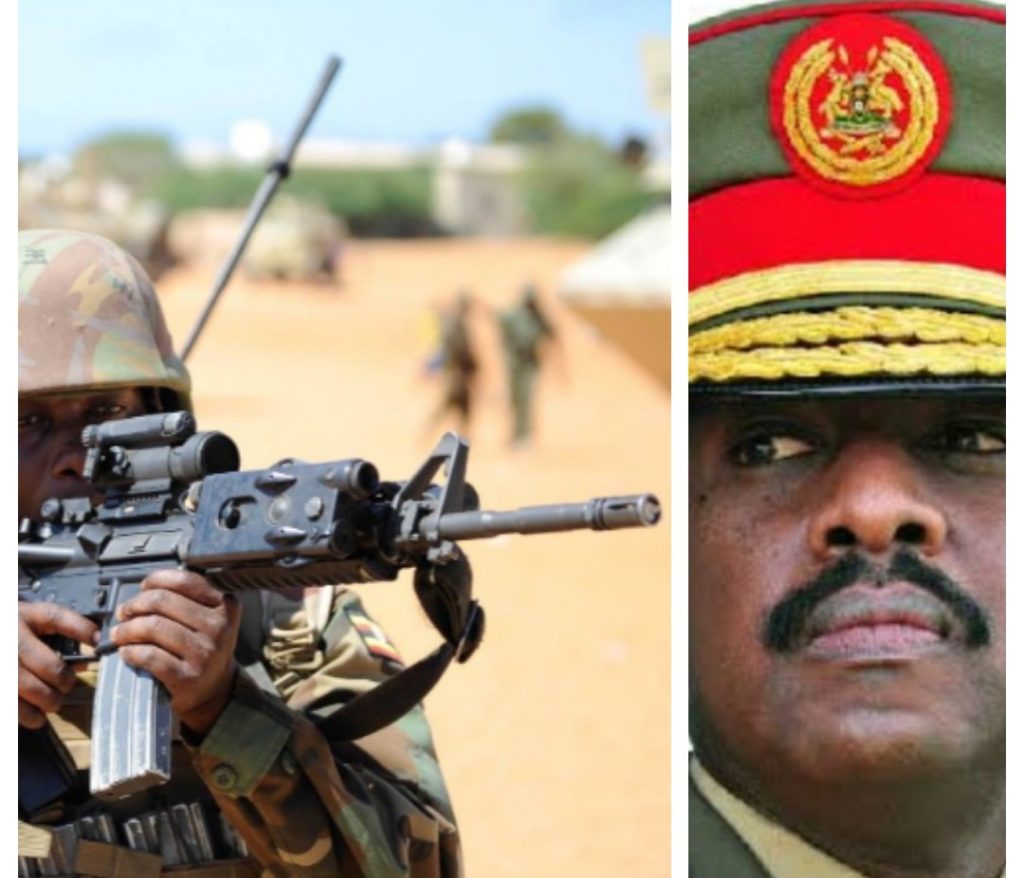 The First Son Gen. Muhoozi Kainerugaba, who is the Presidential Adviser on Special Operations, has warned all opposition forces, including People Power supporters and whoever thinks of invading Uganda that they will be crushed like insects.

Gen. Muhoozi issued the warning in a tweet on Monday when he tweeted thus; Whoever dares to attack Uganda will learn that they are dealing with an empire…and we shall defeat them.”

Born 24 April 1974, Muhoozi is a military officer. He is a Lieutenant General in the Uganda People’s Defence Force (UPDF) and was the commander of the Special Forces Commandos, which contains the unit known as Presidential Guard Brigade responsible for providing security to the President of Uganda and members of the First Family.

Muhoozi has served as Senior Presidential Adviser for Special Operations since 2017.