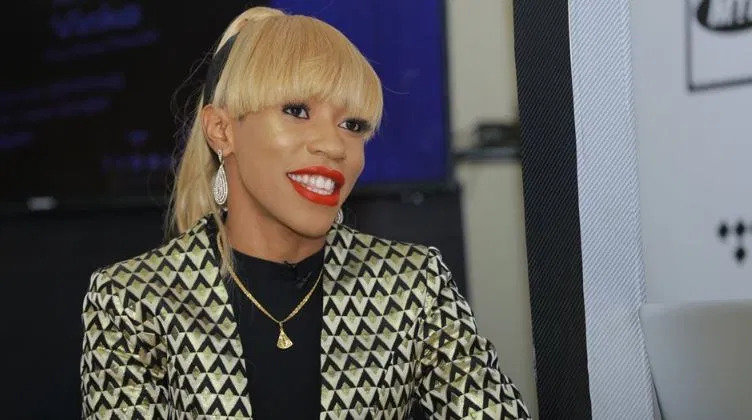 Singer Vinka has released a brand new single, her first project since clinching a record label deal with Sony Music. Dubbed “My Baibe”, she premiered the video on Friday in an interactive session hosted at MTN Uganda offices in Kololo.

Speaking to media, Vinka revealed that she is very excited about her Sony deal despite the mixed reactions it received from fans. “It is exciting but also scary,” she said, adding that “there were some negative reactions, but everyone has a different journey to success and I am very excited about this journey.”

The song was produced by D’Marion and Mudrah, and can be got on Tidal, a global streaming service.

Meanwhile, Vinka has remained true to her word and continues to release a brand new video every month this year.