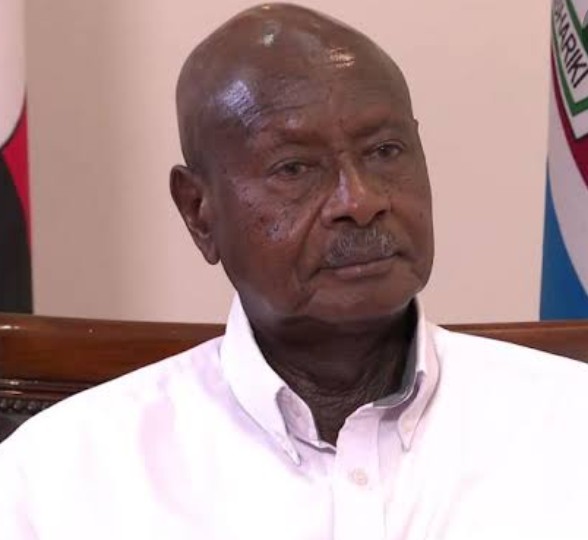 President Yoweri Museveni says death and losses from recent flooding and mudslides in parts of the country was due to people defying logic and God in where they choose to stay.

“These losses, on account of floods and landslides, are, mainly, due to the mistake of insisting on settling (living) in areas that logic and God did not intend for human habitation. These are the wetlands (and steep mountains of 31-32% gradient or more than that,” Museveni said in a tweet thread on Tuesday.

He expressed condolences to families of twenty-six people who were killed in two areas – Elgon and Rwenzori, stressing that people had to accept government efforts at resettlement in order to avert any further disasters.

Seventeen flooding deaths were confirmed in the western district of Bundibugyo.

While the other nine were reported in the mountainous districts of Sironko and Bududa in the east, said Irene Nakasiita, a spokeswoman for the Uganda Red Cross.

Ugandan government officials have acknowledged the continuing threat from flooding and say relief is forthcoming to affected areas.

Residents are being urged to move away from areas where rivers and streams have burst their banks.

More than 6,000 people have been displaced in Bududa, a rugged area in the foothills of Mount Elgon where mudslides have killed hundreds of people over the years. Some there have resisted the government’s attempts to have them relocated to lowlands elsewhere, saying they find it hard to vacate their ancestral lands.

“The risk of more flooding and landslides is real,” Musa Ecweru, the government minister in charge of disasters, said in a statement Thursday.

Hundreds of acres of plantations have been destroyed and an unknown number of livestock lost in the flooding and mudslides in Bududa and Sironko, Eweru said.

In March 2010 at least 100 people died in mudslides in Bududa, and injuries or deaths have been reported every year since then during the
wet season.