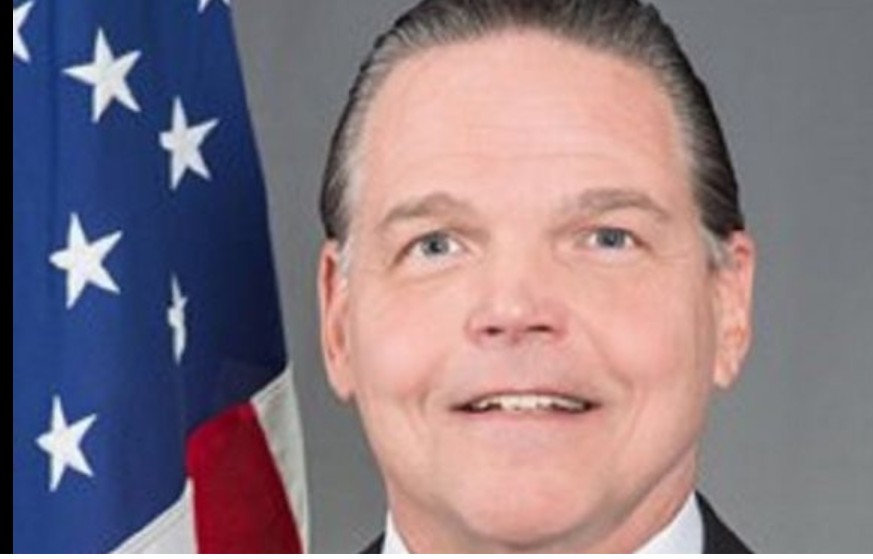 The United States of America, (US) has recalled its ambassador to Zambia amid a Diplomatic row after he criticised the imprisonment of a gay couple, embassy sources have said.

Last month, Daniel Foote said he was “horrified” that a judge had sentenced the men to 15 years in prison after they were caught having sex in 2017.

The government accused him of trying to dictate policy, and President Edgar Lungu declared him persona non grata.

Zambia is a deeply conservative society where homosexual acts are illegal.

“You cannot ask a government to make a decision at gun point – ‘because we are giving you aid, we want you to do this’ – you can’t,” Zambia’s Foreign Minister Joseph Malanji told the BBC last week.

Last month, a High Court in the capital, Lusaka, sentenced Japhet Chataba and Steven Samba to 15 years in jail. The couple had booked into a lodge, and a worker peeped through an open window and saw them having sex, the court heard.

In a statement earlier this month, Mr Foote said he was merely expressing “my belief about a law and a harsh sentencing I don’t agree with”.

He warned of a “decaying relationship” between the two nations, and said the Zambian government wanted diplomats “with open pocketbooks and closed mouths”.

Mr Foote said millions of dollars of donor aid had been misappropriated, but there had been no “assertive corruption prosecutions”. Zambia is one of the largest per-capita recipients of US aid, getting about $500m (£390m) annually.