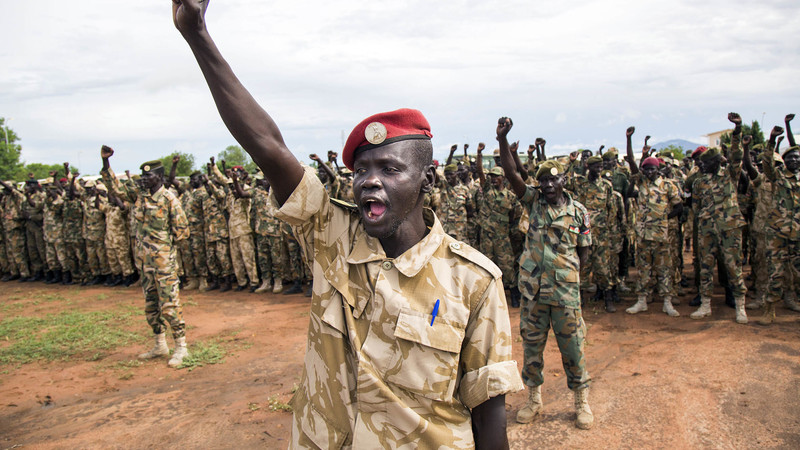 The US Government has recalled its ambassador to South Sudan following the failure of President Salva Kiir and his rival Riek Machar to form a unity government as agreed in a peace deal.

The US State Department said Thomas Hushek would return to help the US re-evaluate its relations with South Sudan, following the leaders’ failure to form the government by 12th November.

“We called back our Ambassador to South Sudan for consultations as we re-evaluate our relationship with the Government of South Sudan. We will work with the region to support efforts to achieve peace and a successful political transition in South Sudan.” Secretary Pompeo tweeted on Tuesday.

On November  7, 2019, President Kiir and Mr Machar, his former deputy, agreed to postpone the formation of the joint government for 100 days.

Civil war broke out in 2013 when the two men fell out. Thousands of people have since been killed and at least four million people have been displaced.

A power-sharing agreement was signed between the warring parties in August 2018 in a bid to bring the five-year civil war to an end.

The US is however frustrated by the failure of the two main protagonists to adhere to plans for a transitional government.

The US gives South Sudan about $1bn (£775m) in aid annually and has business interests in the world’s youngest state.