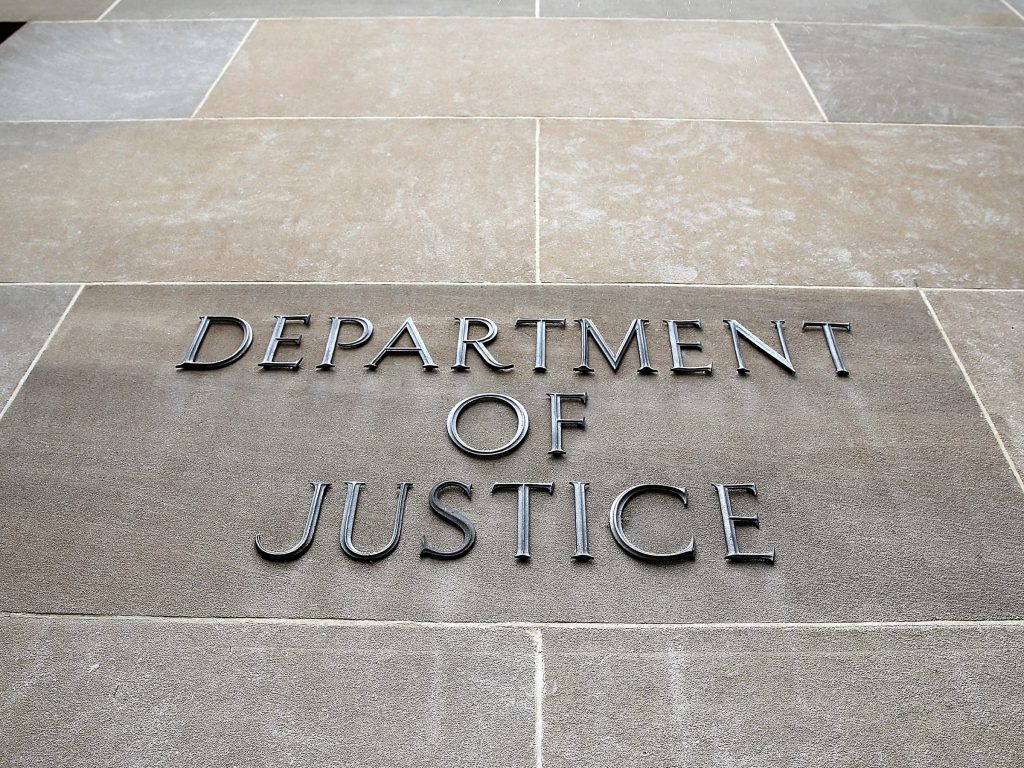 The US government filed criminal charges and economic sanctions Monday against an adoption ring that placed Ugandan children who were not orphans with families in the United States.

The US Justice department filed multiple fraud and money laundering charges against two Americans, Margaret Cole and Debra Parris, and a Ugandan lawyer, Dorah Mirembe, for conspiring to corruptly procure the children and transfer them to American adoptive parents, making hundreds of thousands of dollars in the process.

Mirembe’s law firm allegedly “manipulated” the parents of “vulnerable families” in the Ugandan countryside to give up their children, claiming the children would be moved to Kamapala to be educated by missionaries, according to the allegations.

Instead they were presented to courts as orphans who would be adopted by Americans and taken to the United States.

“These three defendants preyed on the emotions of parents, those wanting the best for their child, and those wishing to give what they thought was an orphaned child a family to love,” said FBI Special Agent in Charge Eric Smith in a statement.

The US Treasury meanwhile placed economic sanctions on Mirembe, her husband, Patrick Ecobu, and two Ugandan judges, Moses Mukiibi and Wilson Musalu Musene, who took bribes to sign off on the adoption cases.

The sanctions allow the US Treasury to freeze any assets they may have under US jurisdiction, including financial accounts and property.