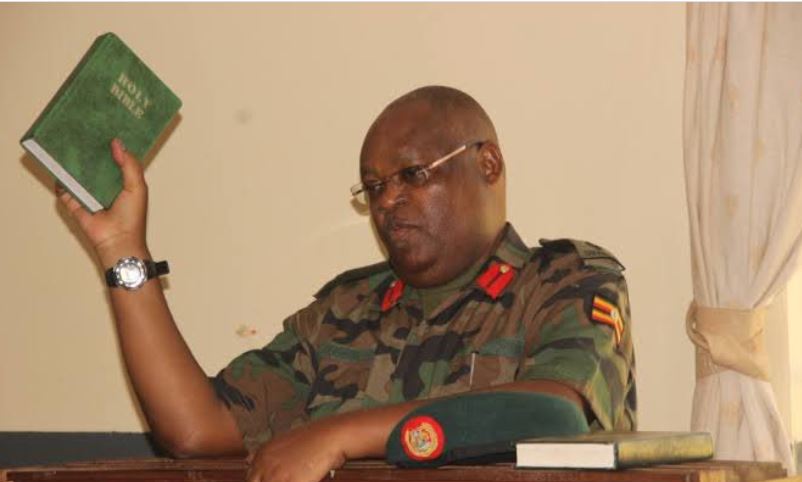 The Uganda Peoples Defence Forces (UPDF), the Uganda Media Centre and all Ugandans at large are mourning the untimely demise of Rtd. Col. Shaban Bantariza, who  died on Tuesday morning at Mulago Referral Hospital.

Although the actual cause of his death is not yet confirmed by family members, some say he died of COVID-19 while others contend that he succumbed to hypertension.

Col. Bantariza, who was the deputy Executive Director of the Uganda Media Centre and deputy government Spokesperson, will be missed by many whose lives he touched directly or directly and many Ugandans have since sent in their condolences to his family.

Ofwono Opondo, the Executive Director of the UMC and government spokesperson, wrote thus on twitter;

“SAD NEWS: The Executive Director, @OfwonoOpondo with deep sorrow announces the death of his Deputy, Col @ShabanBantariza that occurred early this morning at Mulago Hospital where he had been in admission since Sunday evening with hypertension.”

Here are some of the condolence messages to Col. Bantariza’s bereaved family.