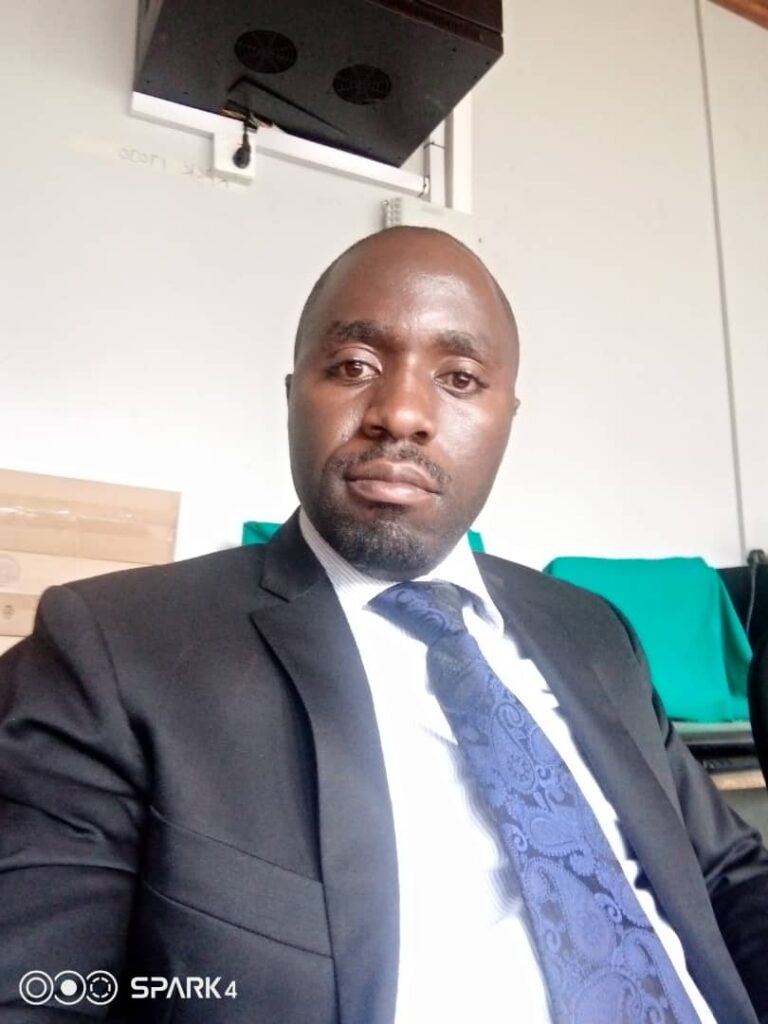 By Muhimbise George
Following the death of Gen Elly Tumwine, a section of Ugandans on social media celebrated his death, many of which have been attributed to baganda. This may not be necessarily true as no study has been undertaken to prove it but neither can it be swept under the carpet!
Fast forward, it is unethical, immoral & backward for one to celebrate the death of the other. This is because the dead even when condemned doesn’t have the means to defend himself, even when you attack him, tomorrow you could follow and when you celebrate the dead you hurt the family & friends who were not party to his deeds while alive. That’s why culture doesn’t allow celebrating death!
Assuming it’s true that baganda celebrated the death of Tumwine, why them? Are they uncultured or immoral? Do they form majority of sex workers on Kampala streets? Do they form a largest section of inmates in our prisons? Are the Baganda the most corrupt people in this country? Your guess could be as good as mine!
Needless to say, there is no tribe that has preserved it’s culture like Baganda. Amidst hardships they have maintained the strongest cultural institution, preserved their language, burial rituals, marriage practices, clan system among others despite their region being a cosmopolitan area with a cocktail of ethnic groups & cultures. This can’t be the same tribe we accuse of having lost morals & culture!
Whereas we condemn the act of celebrating deaths with strongest terms, failure to look into the underlying factors is hiding our heads in the sand like the proverbial ostrich!
So what went wrong? We need to look at the cause – effect relationship; the independent variables (underlaying causes), the dependant variables (the effects) and the moderating variables (the catalysts).
There is a general feeling that people from western Uganda have benefited more from government than other ethnic groups. This thinking is half true, half false – a fact! Half true because majority of Senior officials in security, public service, Cabinet & business have over time been from Western region than other regions. Half false because majority of the people from Western region do not get any special benefits from the NRM government – they live on their own! This perception has created hate or bias against the people from western Uganda and It can’t be wished or washed away.
Secondly, Baganda were the most civilized community, majority of our parents came to work (kupakasa) in Buganda. Unfortunately the once powerful tribe has been squeezed to the wall. It’s people left landless, jobless & hopeless. This is also on the account of urbanisation which has pushed many to the peripheral as the other ethnic groups occupy their space! This too has caused anger & frustration!
Lastly Buganda has faced the effects of political violence since independence; the 1966 Kabaka crisis, the war that austed Amin which destroyed Masaka, the NRA war in Greater Luwero, Kiboga, Mukono, Mubende, Sembabule etc, the most recent ones like Kayunga riots, Walk to work, Nov 2020 riots when Bobi Wine was arrested during campaigns, the “bijambiya” in Masaka, kidnapping of people by the so-called commandos as declared by Museveni! etc. This political violence has left many Baganda bleeding. When you kidnap one person, you hurt the entire village, family, friends, workmates etc, so what happens when you kidnap 400 people? These are on top of rampant land grabbing in Buganda, unemployment, poverty among others.
The hate talk & celebrating of the death are dependant variables; they exit because of the above prevailing conditions I highlighted! They are effects not the causes! In between, we have mediating variables; those are politicians who catalyse the situation to cause more anger. Unfortunately these exist on both sides of the political divide! Leaders who make reckless statements without assessing the impact. The statements by the orphans of Tumwine saying they want to buy a plane for the widow to routinely check on her cows, in a country where people are dying of starvation is such a statement that depicts arrogance. Do such a family deserve sympathy from the wretched of the earth?
The statement by late Gen Tumwine that “police has a right to shoot you, to kill you” meaning to shoot with intention to kill you, was among such reckless statements that could have been made in the wake of loss of over 50 lives. nowonder those whose hearts got wounded haven’t forgiven him even in death.
The similar statements by Justine Lumumba when she said our son’s were going to be killed falls in same category. The statement by Gen Museveni that Bobi Wine had been beaten “very well” falls under same category. The statement by Brig Deo Sande of Masaka that Bobi Wine wouldn’t be given power even if he won was such reckless statement! Such leaders ought to know that they are sowing seeds of hate which they will inevitably reap!
On the other hand the opposition leaders or their agents who take advantage of this situation to gain cheap popularity, running campaigns of hate against Banyankole, Banyarwanda, westerners etc are making a strategic blunder. They cause westerners to fear change, they intensify the situation which is already bad, and lastly they raise anger instead of reasoning, yet problems are solved by logic & not emotions! Take note that in Rwanda the Tutsi who removed the Hutu government were the most killed!
The situation of Uganda is like a snake coiled around your child’s neck, whereas it would be your desire to kill the snake, if you use anger &, hit it, you could kill the child. You have to be careful & cautious. So the leaders in opposition & government must think critically & act in a manner that will help us liberate the country without losing it!
Those in power must stop the arrogance. You are not super human, or immortal neither are you heaven sent, stop the arrogance, serve Ugandans, you will earn their love!