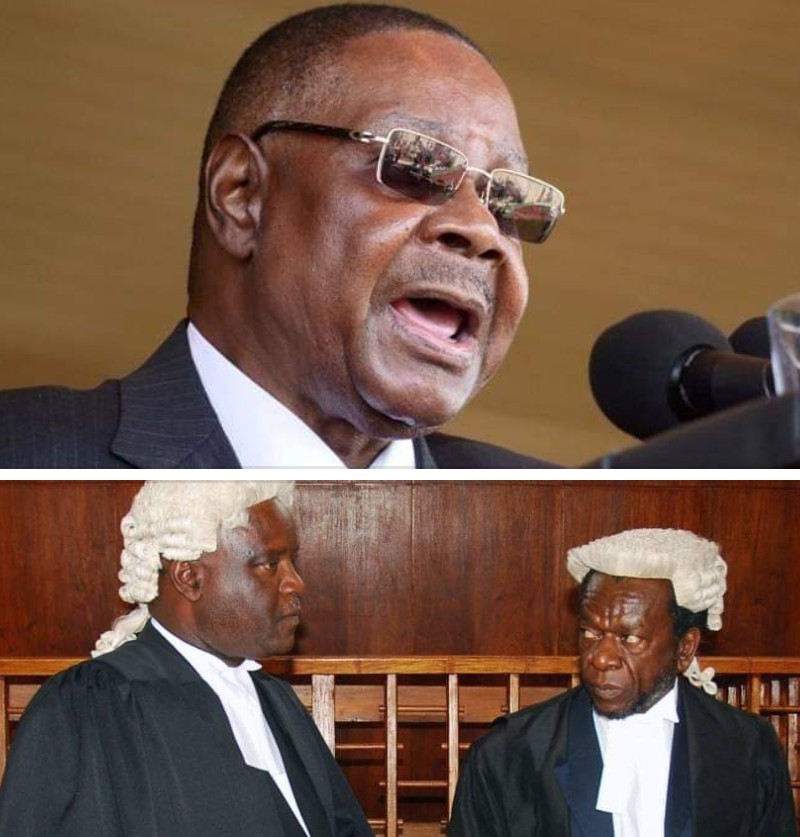 A very unusual phenomenon in Africa has occurred after  the Constitutional Court in Malawi on Monday nullified the results of last year’s presidential election, citing “widespread, systematic and grave” irregularities, including significant use of correction fluid to alter results from polling stations.

Court also ruled that fresh elections should be organised and as such, a new vote will be held within 150 days.

Court said in its unanimous ruling that at the end it hoped the ruling would not “destroy the nation.’

Months of sometimes deadly unrest followed the announcement of the election results.

The president and Electoral Commission acknowledged some irregularities but argued they were insufficient to affect the election’s outcome.

Many listened spellbound as the court listed multiple irregularities, from the liberal use of the correction fluid Tipp-Ex that “greatly undermined” the vote’s integrity to the lack of signatures on some results forms. The court told the country’s parliament to evaluate whether the Electoral Commission has the capacity to conduct the new election or not.

The judges even challenged the electoral system, saying the results suggested that no one was elected by a majority in accordance with the Constitution, citing dictionary definitions of majority and plurality. It ordered parliament to meet within 21 days to come up with a new law to guide the fresh elections.

Mutharika had been declared the narrow winner of Malawi’s May election with 38% of votes, followed by Lazarus Chakwera with 35% and former vice president Saulos Chilima third with 20%. The four other candidates collectively got nearly 6%.

1. The 1st respondent was NOT duly elected as President of Malawi

3. Fresh elections has been ORDERED.

4. The conduct of 2nd respondent in managing the elections was very lacking and displayed glaring incompetence.

1. The status in the Presidence and Vice Presidency REVERTS to what was PRIOR before the May 21st Elections

2. The Ruling doesn’t invalidates all the decisions made by the Presidency before the ruling.

3. Fresh elections to be held within 150 days including Saturdays and Sundays and hoolidays.

4. Parliament using relevant legal instruments to inquire into the capacity and competency of the 2nd petitioners to hold free, fair and credible elections.

6. 1st respondent to bear his own costs. The 2nd respondent to pay costs for the petitioners. The costs to be assessed by the registrar within 14 days