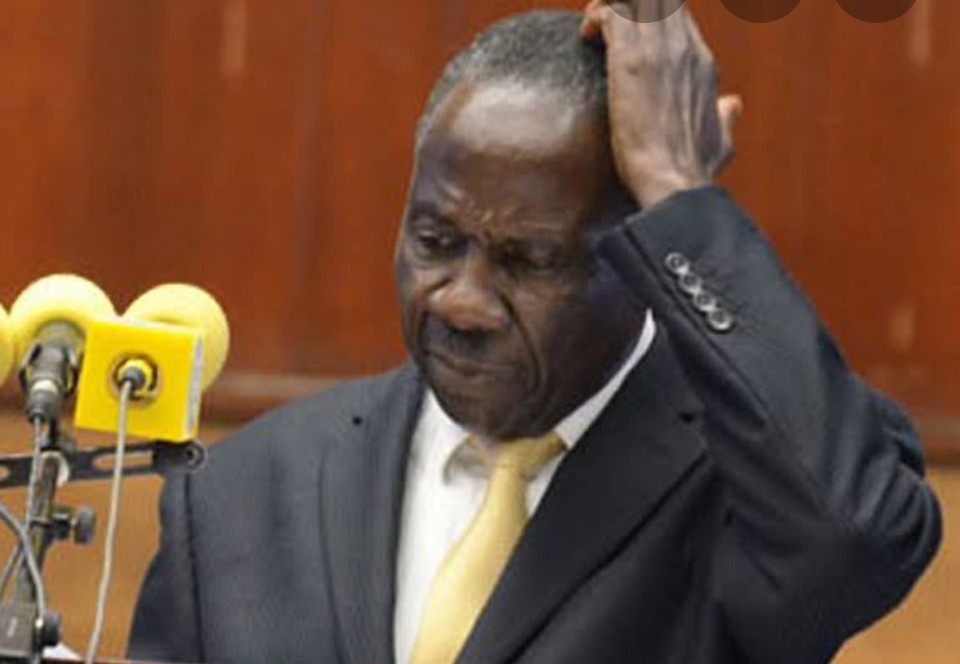 Uganda is wallowing in a very heavy debt burden, which experts warn is threatening to collapse the economy in the near future.

Economic experts also warn that the amount of debts borrowed by Uganda during the 30 years the current government has been ruling the country will be paid for by the children of the next generation and their grandchildren.

In 2019 alone, Ugandan legislators  approved loans to a tune of Shs6.15 trillion, the annual performance report of the House revealed a few weeks ago.

The others included Shs1.39 trillion ($379.71 million) in promissory notes to FINASI/Roko Construction SPV Limited for the construction of the International Specialized Hospital of Uganda at Lubowa in Wakiso, Shs380 billion ($100 million) from the domestic market to finance classified expenditure under the Defense and Veteran Affairs ministry for the financial year 2018/2019, Shs 731.8 billion ($200 million) from the International Development Association (IDA) of the World Bank Group to support the Uganda Intergovernmental Fiscal Transfers Program (UgIFT) for results in education and health sectors among others.

According to the report, 11 loan request proposals were tabled by the Finance Planning and Economic Development ministry. The loan requests were first scrutinized by the parliament’s National Economy Committee chaired by Nakaseke North MP, Syda Bbumba before they were tabled before the House for discussion and final approval.

Lawrence Bategeka, the National Economy committee vice chairperson told the media that all approved loans requests were important and majorly meant to finance the national budget especially due to inadequate revenue collection.

He pointed out the approved loans for the construction of oil roads and Lubowa Specialized hospital as one of the key loan decisions parliament made in the year.

However, while presenting his 2018 audit report to the speaker Rebecca Kadaga in January this year, the Auditor General John Muwanga noted that Uganda’s rate of borrowing had increased the public debt burden by 22 per cent from Shs33.99 trillion as at June 2017 to Shs 41.51 trillion on as of June 30, 2018, which is almost Shs48.5 trillion considering the Shs6.15 trillion of 2019.

“Although Uganda’s debt to GDP ratio of 41 per cent is still below the International Monetary Fund (IMF) risky threshold of 50 per cent and compares well with other East African countries, it is unfavorable when debt payment is compared to national revenue collected which is the highest in the region at 54 per cent,” read the audit report.

Muwanga then said that payment of loans worth Shs 3.9 trillion, which are part of those he had studied, expire in 2020. He said if government is to service the loans as projected in the current financial year 2019/2020, it would require more than 65 per cent of the total revenue collections, which is over and above the sustainability levels of 40 per cent.

He also noted that some loans absorption levels are as low as 10 per cent. Keto Nyapendi Kayemba, the deputy auditor general, said that their office carried out a special audit on public debt management and that government needs to pay more attention to the indebtedness.

But despite all the above, Bategeka insists that the loans approved are well intentioned since his committee wants the economy to do well.