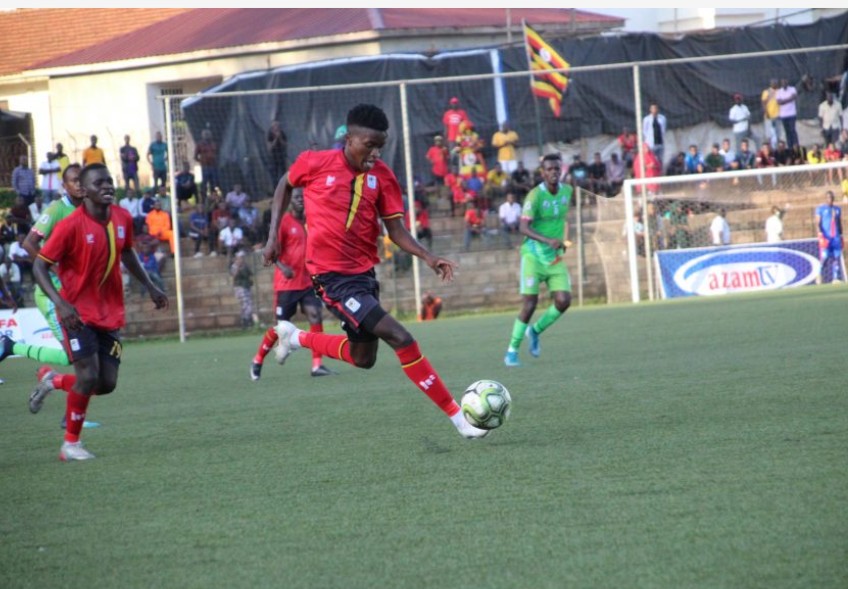 All is going on well for Uganda Cranes in the  CECAFA 2019 Senior Challenge Cup group stages with an unbeaten record, following a comprehensive 4-1 victory against Djibouti on Sunday at the Star Times Stadium, Lugogo.

KCCA midfielder Muzamiru Mutyaba opened the scoring with a well taken kick from the penalty spot in the 14th minute.

Three second half goals from winger Joackim Ojera as well as two second half substitutes Ben Ocen and Bright Anukani crowned the day for the tournament hosts.

Mutyaba’s penalty arrived after a handball in the forbidden area by the Djibouti defender after Paul Mbowa’s cross from the left on 13 minutes.

Ojera doubled the lead after 65 minutes when he finished Abdul Watambala’s through ball.

Haroun gave Djibouti some hope with a goal pulled back in the 69 minutes.

Another substitute, Anukani put the game beyond Djibouti’s reach with the fourth goal via his first touch on the ball moments after replacing Nicholas Kasozi.

This implies that Uganda Cranes top group A with 12 points and will face the group B second placed team (Tanzania).

The earlier result on  Sunday witnessed a goal-less draw between Somalia and Eritrea. Eritrea finished second in group A and will battle group B leaders, Kenya during Tuesday’s semi-final.