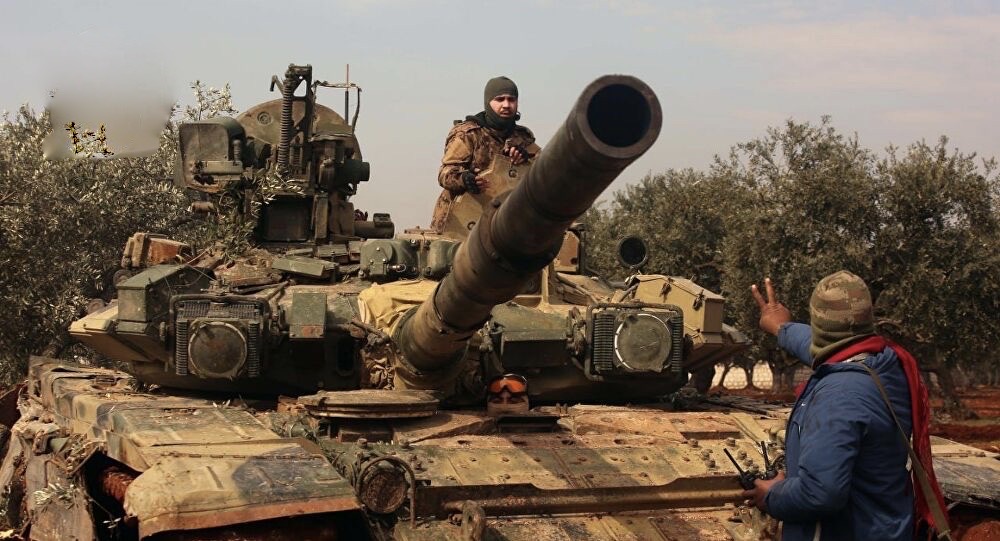 Uganda is among the 35 countries that abstained from voting as the UN General Assembly overwhelmingly voted to condemn Russia’s invasion of Ukraine.

The resolution titled “Aggression against Ukraine”, demanded an immediate halt to the offensive and the withdrawal of all Russian troops.

It was backed by 141 of the assembly’s 193 members, with five votes against the resolution and 35 abstentions.

The Minister for foreign affairs Henry Okello Oryem has opened up on why Kampala maintained neutrality in a UN General Assembly resolution to condemn Russia’s aggression on Ukraine.

In a vote held yesterday, the UN General Assembly delegates overwhelmingly opposed Russia’s invasion on Ukraine and indeed demanded Moscow to immediately retreat from Ukraine’s territory and end the war. At least 141 countries condemned Russia, 50 backed Russia on the invasion, while 35 nations abstained from casting their votes. Uganda and Tanzania are the only East African countries that abstained from giving their stand on the offensive.

Addressing the media, Minister Okello Oryem says Uganda holds bilateral ties with both the rivalling states and hence has to maintain neutrality on the war.

“Uganda does not support either position. Uganda is not on anyone’s side,” Oryem said.