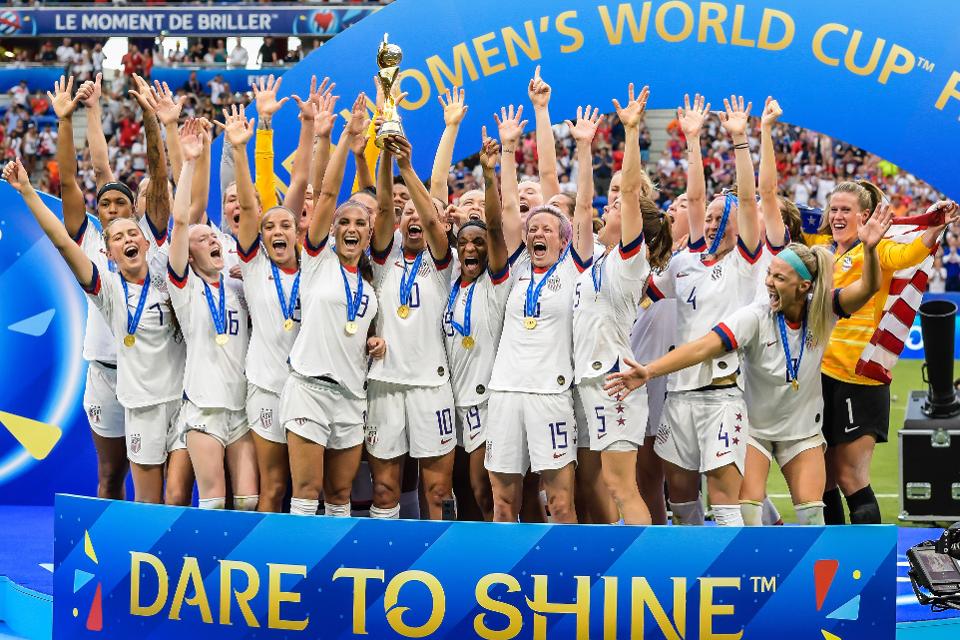 The qualifiers for next year’s final will be up and running in January as the search for the continent’s representatives begin their journey.

Cosafa U20 Women’s Cup champions Tanzania have been drawn against Uganda, while Egypt take on Morocco in an African U20 Women’s World Cup qualifier preliminary round in January 2020.

The first-round fixtures, which was released after Wednesday’s draw ceremony in Cairo to a record 29 participating teams by CAF also got Congo pitted against Angola and Liberia meeting Guinea.

The Democratic Republic of Congo will square up with Gabon and Burkina Faso slug it out with Gambia, while Mauritania battle Guinea-Bissau and Senegal get Sierra Leone.

Also, Tanzania will engage Uganda, Burundi confront Ethiopia, and Malawi face Zimbabwe, while Namibia tackle Botswana and Zambia face South Africa in a big Cosafa regional duel.
The preliminary ties to take place in January 2020, with the first and second leg matches coming between January 17 to February 2, 2020, with Nigeria, Ghana and Cameroon being drawn byes.

In the second phase of the qualifiers, the winner between Egypt and Morocco will face either South Sudan or Algeria, while the victor between Gabon/DR Congo will take on Congo/Angola.

Also, Liberia/Guinea meet Cameroon as Nigeria get either Burkina Faso or Gambia as Ghana play either Mauritania and Guinea-Bissau while Sierra Leone/Senegal face Tanzania/Uganda.

The second, third and fourth qualifying round matches will be played in March, May and June 2020 respectively.

Only two winners from the fourth round will secure automatic qualification tickets to represent the continent at the final tournament to be organised in September 2020.