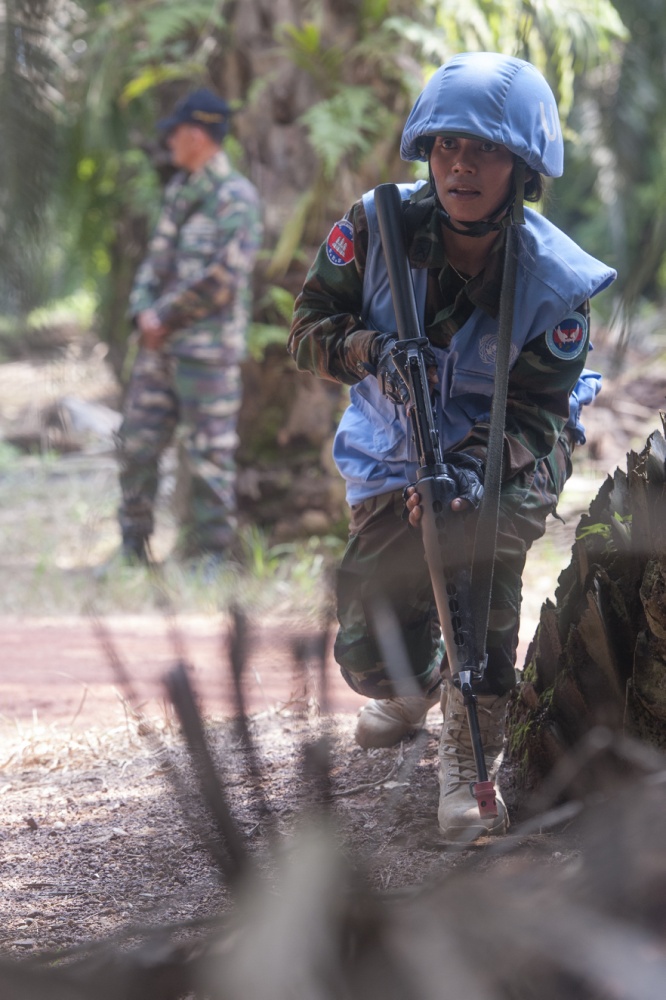 The United Nations has sent a contingent of peacekeepers to an area of central South Sudan where about 80 people have been killed in a bout of fighting between two ethnic communities, the the U.N and a local officials said on Tuesday.

“The violence beween the Gak and Manuer communities broke out on November 27, 2019 and it has lasted for days”, said Benjamin Laat, information minister for Western Lakes state.

“It was a revenge killing when one of the Manuer was killed by the guys from Gak. The government intervened,” Laat added.

The United Nations Mission in South Sudan (UNMISS) said in a statement that Nepalese troops serving with the peacekeeping force had been sent to the area following reports from local authorities that as many as 79 people have been killed and 101 injured in a series of clashes in Western Lakes.

After a five-year conflict, Kiir and Machar signed a peace deal in September 2018 but they are still struggling to form a unity government.

The conflict killed an estimated 400,000 people, triggered a famine and created Africa’s biggest refugee crisis since the 1994 genocide in Rwanda.