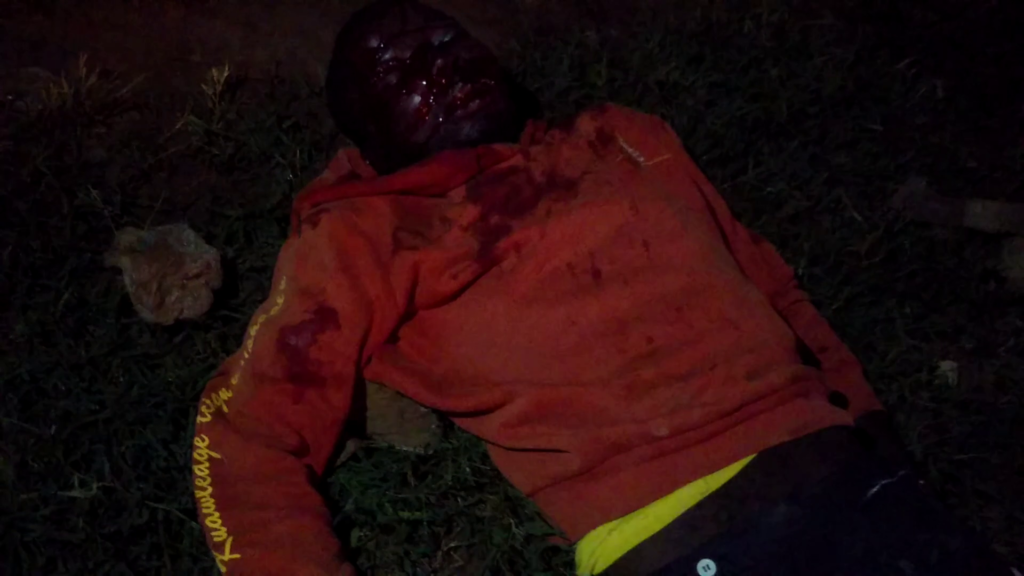 The police in Mukono is also investigating a murder of two unidentified people by a mob today at about 3am by revellers at Summer Gardens in Mukono.

It is alleged that they were behind the bag snatching incidents that were taking place during the Valentines festivities at the gardens.

The gang used singer Saha’s concert that pulled the crowd across greater Mukono to snatch the revelers’ belongings such as mobile phones and hand bags.

This prompted the angry mob, most of whom were drunk, to fight the gang and the end result was losing life.

It’s alleged that this gang is code named “Kibaasi” and operates in happening places such as Coline Street and Summer gardens. They move around with sharp objects, metallic bars which they use to gang rape women and snatch mobile phones.

“The police responded and one life had already been lost, the other couldn’t make it and died on the way to hospital.” Said Luke Owoyesigyire.

Salongo Nyombi Moses, the LCI chairman Wantoni Village, condemned the act of mob justice. He however said that ever since the government allowed concerts the area is experiencing insecurity.

Our efforts to speak to rev. Keffa Sempangi the proprietor of summer gardens was futile as he refused to talk to this news site.

The Kampala metropolitan deputy spokesperson Luke Owoyesigyire, said that the two bodies were conveyed to Kawolo Hospital for a post mortem, both victims are not yet identified and Investigations are still ongoing.