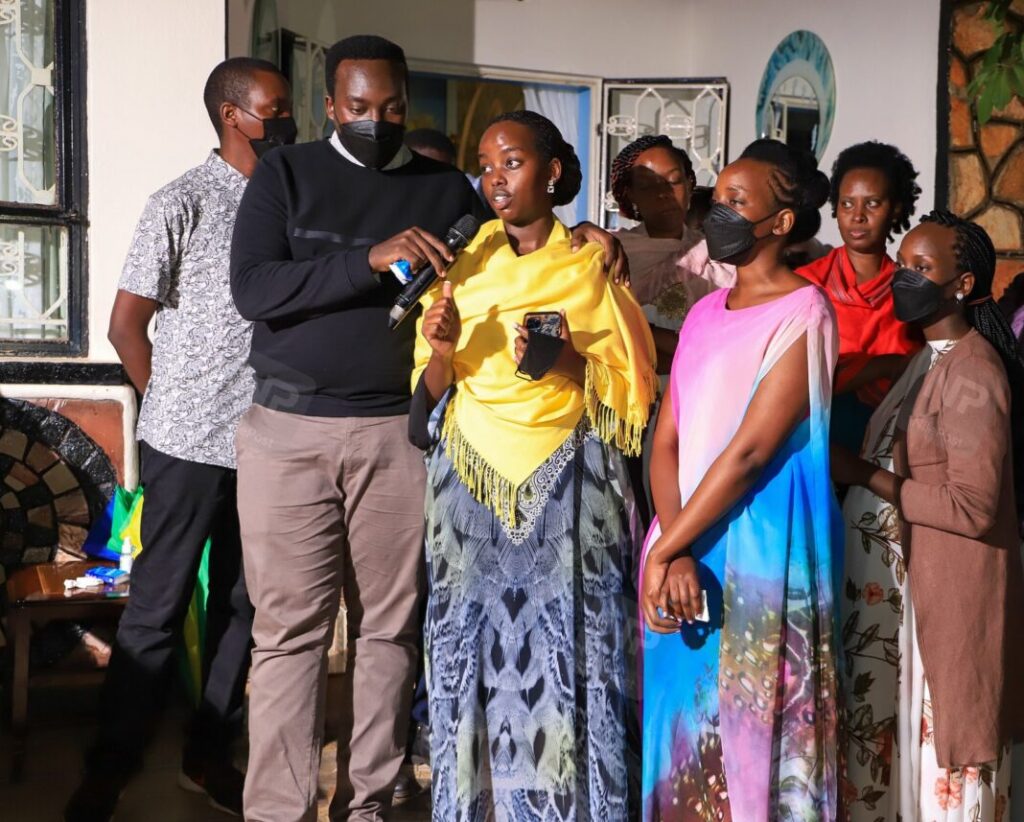 Children of the recently deceased, Gen Elly Tumwiine, have begged the general public to pardon their father for any wrongs he had done during his time alive.
“For all those he wronged, we ask for forgiveness,” one of Gen Tumwine’s children Cynthia Tumwine spoke on behalf of the children on Sunday.
The children were addressing mourners at the home of the deceased on Sunday night where they asked for a clean slate for the deceased General in the public eye as he faces the afterlife.
“While in hospital in Nairobi and while we were praying, one of the things we were convicted about was to seek forgiveness on his behalf. To ask God to forgive him for everything he did either knowingly or unknowingly. We seek forgiveness so that he is on a clean slate,” Cynthia Tumwine implored mourners.
“I also wanted not to only do it with God but also do it here that in case dad wronged you in any way, please forgive him. If you also wronged him, he forgave you. He talked about forgiveness every time,” she added.
The tearful daughter reminisced about her father’s life, saying he was always ready to face death, adding that this meant he lived life to it’s fullness which meant enjoying the time he had left with his close family and loved ones.
“I thank dad so much for his brave character. One of how he always used to tell us he was ready to die and would make fan of us being scared of death. Dad was so much fun. He was a very funny man. You have seen videos of him dance that have gone viral and that was dad on a normal day. He was so humorous and would try to catch up with trends even of our age. He was just so funny,” Cynthia said.
Cynthia’s remarks come after a wave of public criticisms of the deceased NRA bush war veteran’s actions while he was still alive.
The comments which were prevalent on social media specially centered on his role in the November 2020 riots in Kampala which saw the death of over 50 Ugandans.
This was in the aftermath of Bobiwine’s arrest by security forces while on his campaign trail ahead of the 2021 general elections.
Tumwiine who was vocal about the position of the army and Police said on camera that Police have the right to shoot and kill those causing chaos and disturbing the security of the country including the protestors.