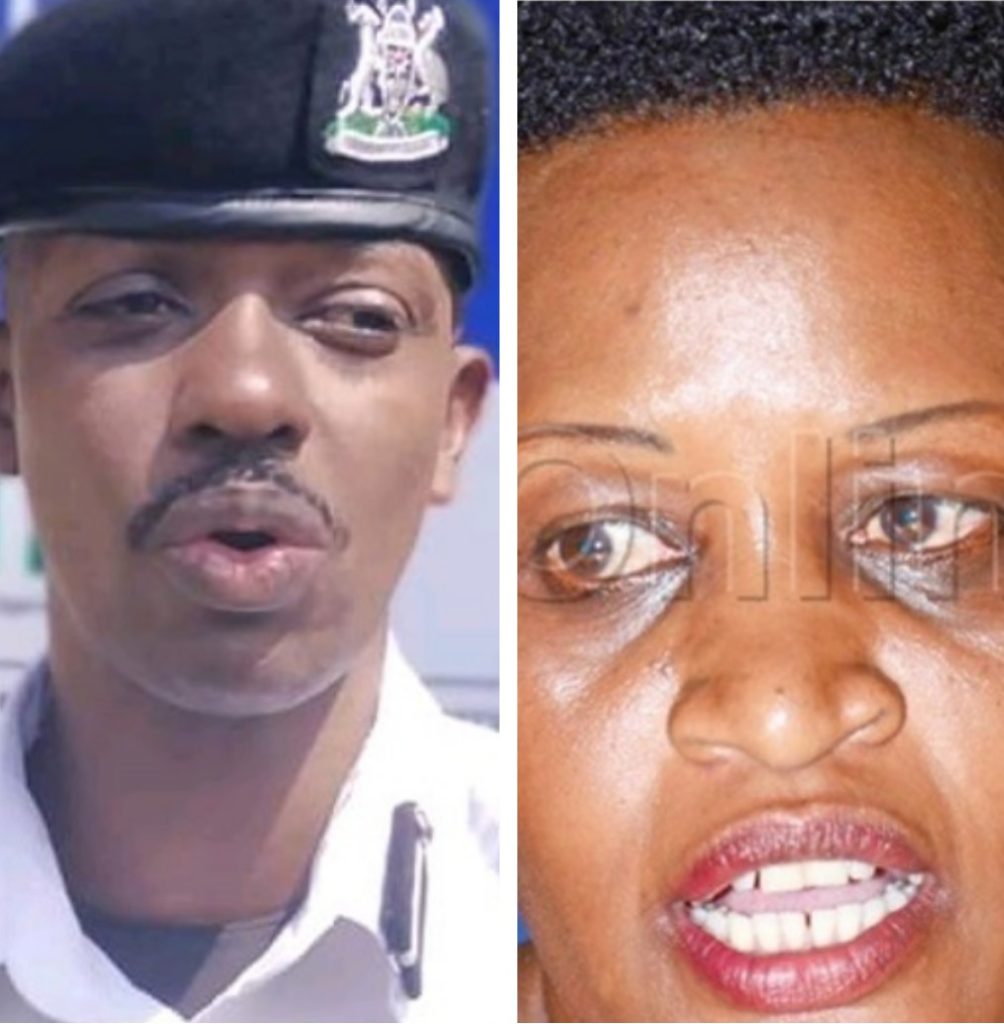 Norman Musinga, the Kampa Metropolitan Police Traffic Commandant, is involved is a bitter marital wrangle with his wife Esther Kyinkuhaire, which has since culminated into a nasty divorce battle.

The senior police officer and his wife have since separated as per a Decree Nisi order which was issued by Justice Allan Gakyaro on August 2019.The order which granted Musinga and Kyinkuhaore divorce absolute, states thus;

“This matter coming up for final disposal  before His Worship Allan Gakyaro Mpirwe on the 16 August 2019 in the presence of  Mr. Joachim Kunta Kinte Counsel for  the Applicant in the absence of both parties.

IT IS HEREBY ORDERED THAT;

2.The marriage solemnized on  the 17th day of July 2010 between Norman Musinga and Esther Kyinkuhaire be and is hereby dissolved.

3.Custody of Atuhaire Given (Minor), Aine Gavin (Minor) and Birungi Gabriela (Minor) is hereby granted to the Petitioner henceforth and the Respondent is given visitation rights during school term holidays upon notice to the Petitioner at least one day before the visitation.