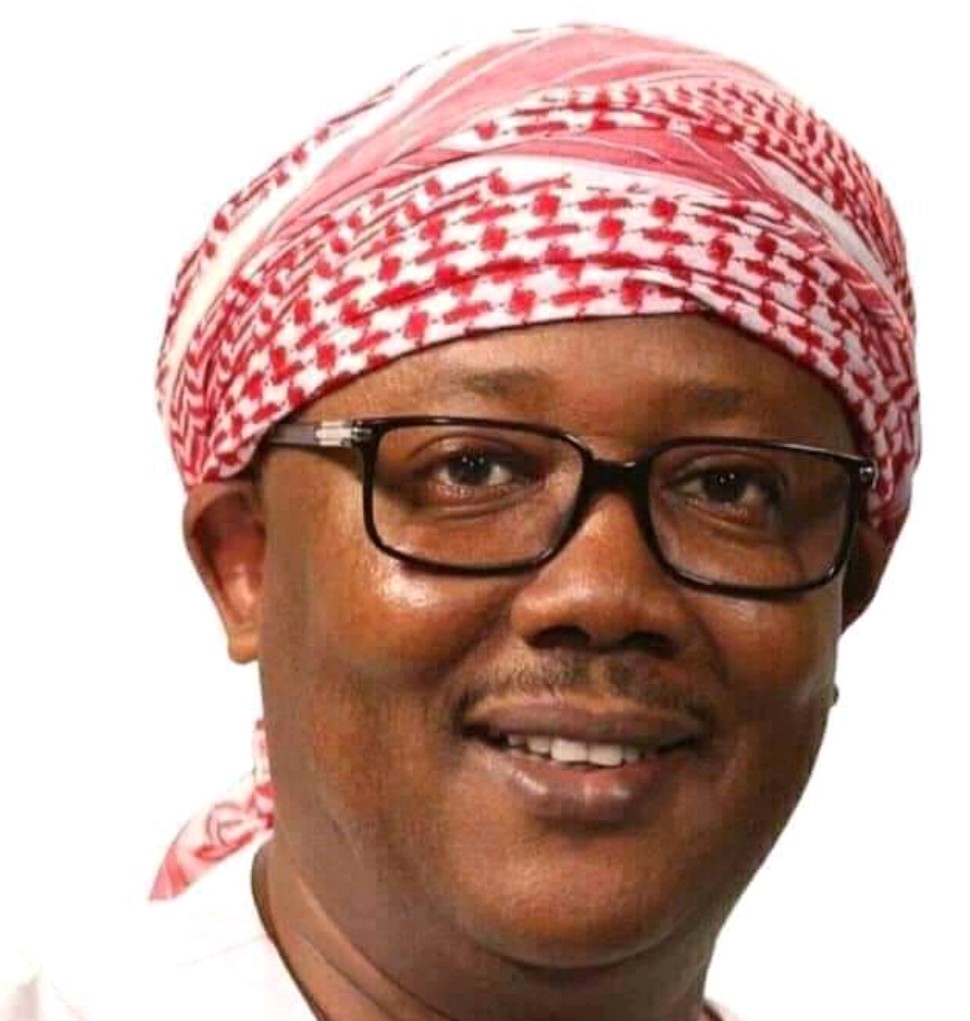 The opposition politician in Guinea Bissau has been declared for presidency after defeating head of the historical ruling party in the most erratic west African Country.

“I declare Umaro Sissoco Embalo to be the winner of this second round,” said CNE President Jose Pedro Sambu.

After the announcement, Pereira told his supporters he will contest the result at the Supreme Court.

He belongs to the African Party for the Independence of Guinea and Cape Verde (PAIGC), with roots in a movement that fought to end Portuguese rule in the country.

Several opposition figures rallied behind Embalo, 47, who emerged from the first round with 27.65% of the vote.

Embalo also got the backing of outgoing President Jose Mario Vaz, who won 12.41% of votes in the first round.

He also counted on support from Nuno Gomes Nabiam, an opposition figure, who scored 13.16% in the first-round vote, and Carlos Domingos Gomes, a former prime minister who garnered about 2%.

Vaz is the first Guinea-Bissau president in 25 years to have finished his term without being ousted in a military coup.

Both Pereira and Embalo are former prime ministers. Since gaining independence from Portugal in 1973, Guinea-Bissau has witnessed multiple coup attempts, four of them successful.