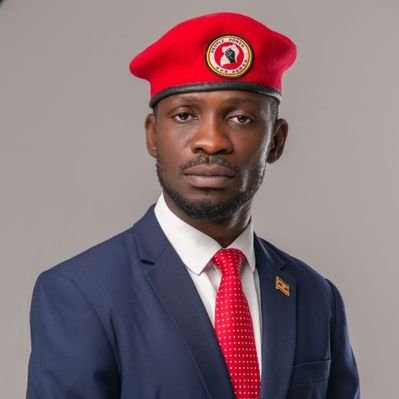 Fort Portal City National Resistance Movement (NRM) councillors have written to the leader the National Unity Platform (NUP) Robert Kyagulanyi also known as Bobi Wine to come to their rescue and raise Shs 256 million for the treatment of their two NRM councillors.
The bedridden NRM councillors are; Kenneth Mugabi (Kagote Ward) who has been battling kidney complications and needs Shs 200 million for a kidney transplant in India, and Bernard Ategeka (Kijanju Ward) in Central Division who needs Shs 65 million for a hip replacement at Kumi Orthopedic hospital.
In a letter dated October 19, and authored by Kenneth Kaliba the Fort Portal Central Division NRM chief whip, the councillors want Kyagulanyi to hold a charity concert in Fort Portal to raise the money.
Kaliba added that they reached out to the NRM secretariat seeking help but weren’t helped which has made them seek for alternative avenues to solicit money to help their colleagues.
However, John Kusemererwa the NRM chairperson Kabarole district said that his office isn’t aware of the letter and has nothing to do with it. Kusemererwa said that he is disappointed in the people who have written to Kyagulanyi because they could have first informed his office before taking such a decision.
He added that on October 12, his office had written to the NRM secretariat requesting assistance for the patients and are still waiting for a response.