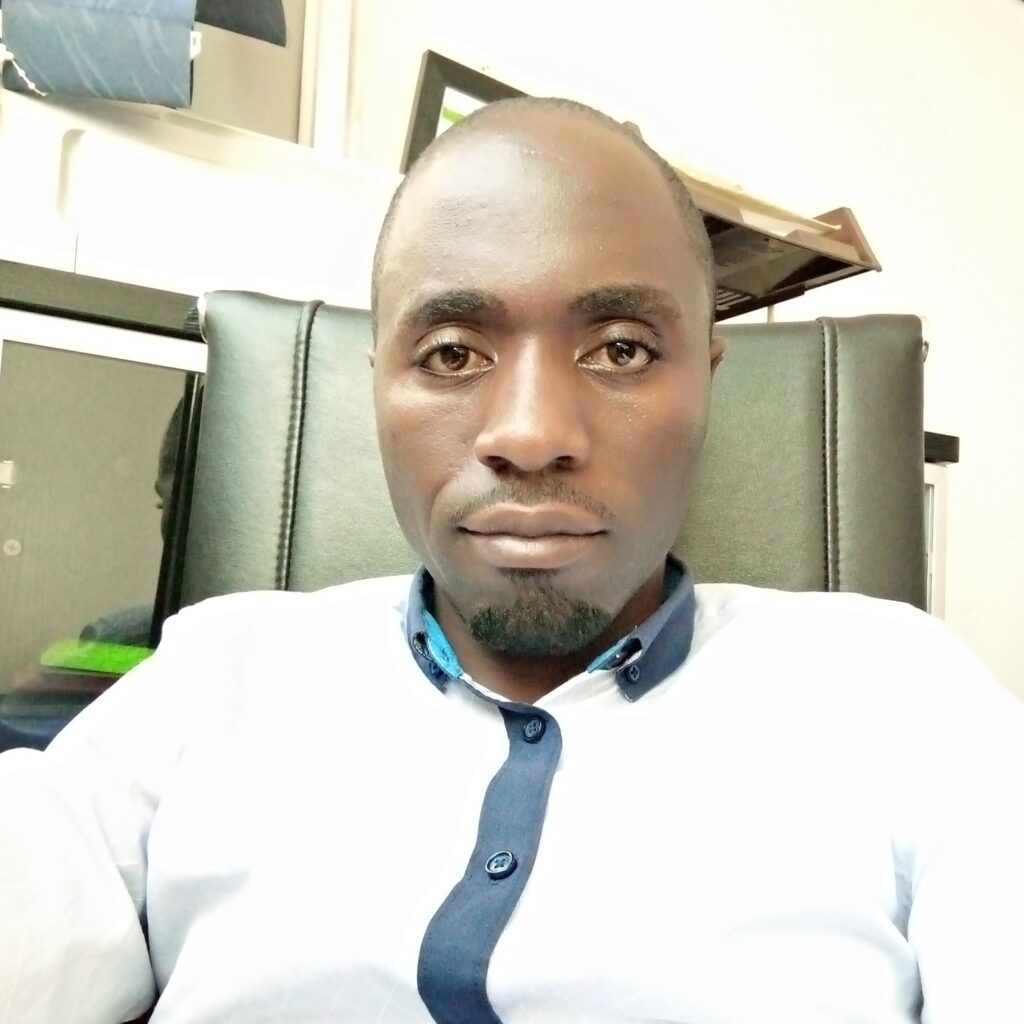 As I grew up in the catholic church, I was always puzzled why we prayed for the leaders before praying for ourselves! From the Pope, Cardinal, Bishops, priests, Presidents, local leaders, catechists and lastly to ourselves. I used to fear that perhaps God’s blessing would reach us when it is already diluted, am sorry I didn’t know the value of praying for the leaders.
Like it or not, leaders mean a lot in our lives, they can build or break the society, that’s why John Maxwell puts it clearly that “everything rises and falls on leadership”.
When you have good leaders, you thrive; jobs are available, roads are passable, education affordable, health care guaranteed, security tight and life is generally good. When you have bad or incompetent leaders, it’s the opposite; crime is on the rise, unemployment skyrockets, corruption to access public services becomes the modus operandi, crisis becomes the norm, tyranny becomes acceptable, panic and uncertainty sets in; from the ordinary people to the top leaders, the country at the verge of collapse, top on the clip!
That’s why the bible says in Proverbs 29:2 that “When the righteous are in authority, the people rejoice: but when the wicked rule, the people mourn”
Here I come, once again to share the pain of a country that has befallen the tragedy of a bad leadership, once a pearl of Africa now turned into a banana republic!
The head of state, chief executive officer, chief sabalwanyi – the land title holder of a place called Uganda, obsessed with scientists! He is drunk, deeply in love with scientists, a new vocabulary that has caught his eye and colonized his mind. The rest you can hang, you are useless idiots and you mean nothing to the country!
The obsession for scientists, by just one person will not leave Uganda the same, the price is huge for us to pay! Because he is an emperor no body will dare challenge or give him genuine advice – from the cabinet of 82 ministers, to a parliament of over 500 MPs, hundreds of advisors, Permanent secretaries and many others, they will cheer and clap hands as the country is messed as long as their buttered bread is secured.
The obsession for scientists will leave schools divided between useful teachers & useless ones, students whose future appears guaranteed & those wasting time because they offer arts – their self-confidence and a sense of self-worth will diminish because someone declared their subjects useless. It will leave the supervisors in government embarrassed and powerless, a reason 500 head teachers applied for a demotion to turn back into classroom teachers as report by the government paper “the No Vision”!
The accountability for 30bn meant to build a factory for vaccines may never be obtained courtesy of Museveni’s decorated scientist Dr Musenero. Billions will be invested in the Prof Muranga led project – the Presidential banana initiative in Bushenyi but matooke will continue to rot because of lack of market! The cone men will come disguised as scientists capable of manufacturing electric cars and they will walk away with billions, to disguise better they will not be just scientists but also investors.
Just imagine how much have we lost because the President is obsessed with investors? The swamps that have been destroyed courtesy of invetors growing rice, the forests like Bugoma and Mabira that have been cut in order to plant sugar cane, our lakes depleted & destroyed, thanks to investors who do sand mining, hundreds become landless because we have to protect investors, the 21 trillion lost in five years to tax holidays to investors and the many quack investors who have walked with billions like the ID project, Katosi road, Pinetti & Lubowa Hospital saga among others!
When Museveni got obsessed with the soldiers, the NAADs co-ordinators lost their jobs, when he got obsessed with fishermen & women, he gave us an incompetent ministers, when he got obsessed with corrupt officials who steal & invest their loot here, our country has been plundered & left empty handed!
Just imagine what the world is going through just because of two leaders of Russia & Ukraine who have failed to agree! We need to pray that God gives Gen Museveni the courage to resign from the Presidency, otherwise our country is perishing.
Muhimbise George is the author and a member of Alliance for National Transformation.