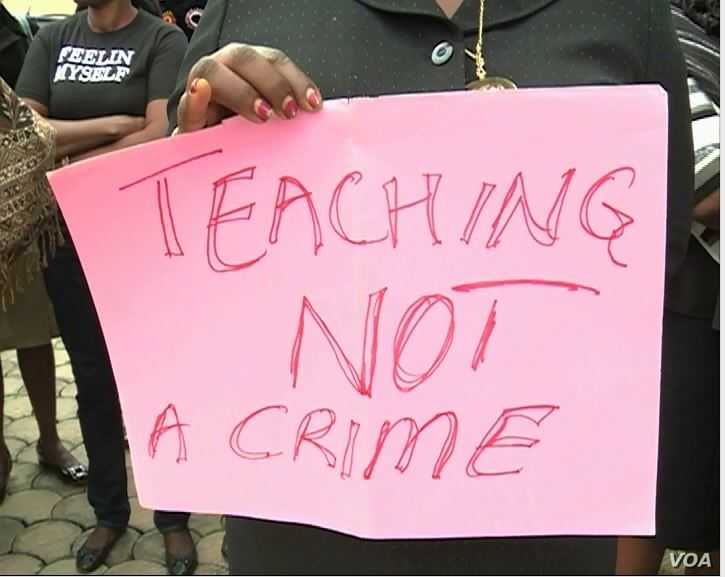 Turmoil has engulfed the education sector after over 800 secondary school teachers who were undergoing a training on the proposed new curriculum from eight districts of Busoga Sub-region demonstrated, saying the curriculum is ‘highly lacking’.

The five-day training, which started on Sunday at Iganga Secondary School, attracted teachers from districts of Bugiri, Namayingo, Mayuge, Luuka,Namutumba and Iganga.

However, on Wednesday morning, the teachers refused to enter the training hall, arguing that from the start of the training, they had failed to grasp the changes in the curriculum and accused the instructors of not being knowledgeable enough about the revised curriculum.

“The trainers seem not to have understood well what they are meant to teach us to go and implement because you cannot tell me that when you go to a class, every learner’s contribution is correct,” one of the teachers said.

They said the curriculum was being rushed before they accused trainers of perusing through the content without giving them enough time to understand.

“The trainers are rushing yet the content is too much. When you ask them some questions, they get pissed off,” Gerald Mwanda, another teacher said.

However, it should be noted that whereas the National Curriculum Development Central (NCDC) recently rolled out  the new curriculum,  Parliament last week vetoed implementation of the same, after legislators argued that it was half-baked and rushed