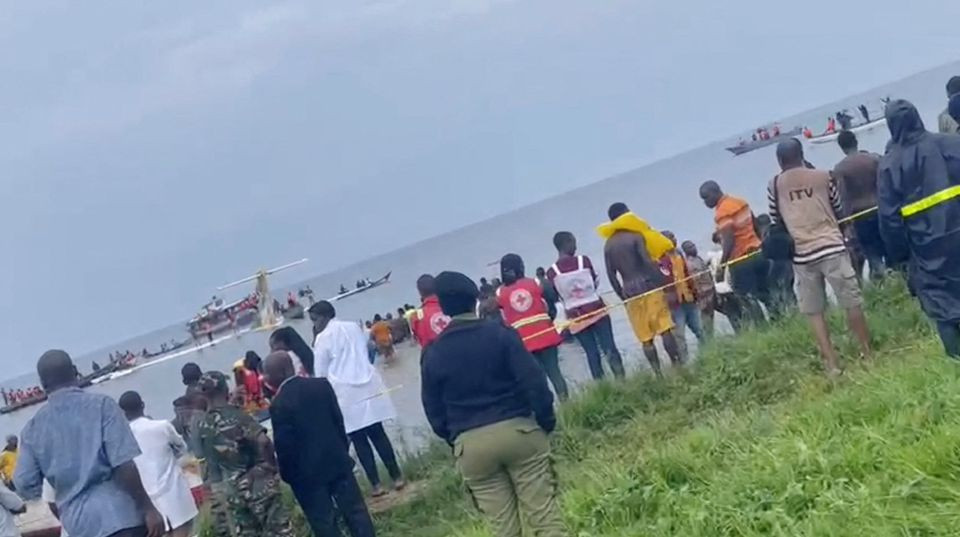 Source: BBC
Tanzania’s Prime Minister Kassim Majaliwa will on Monday lead mourners in paying their respects at a funeral service for 19 people killed after a passenger plane crashed into Lake Victoria in Tanzania.
The plane crashed on Sunday morning near the shore at the end of the Bukoba airport runway.
Of the 43 people on board, there were 24 survivors, according to the operator Precision Air.
The prayers will be held at the Bukoba football stadium, according to the area’s regional commissioner Albert Chalamila.
Precision Air is Tanzania’s largest privately-owned passenger airline.