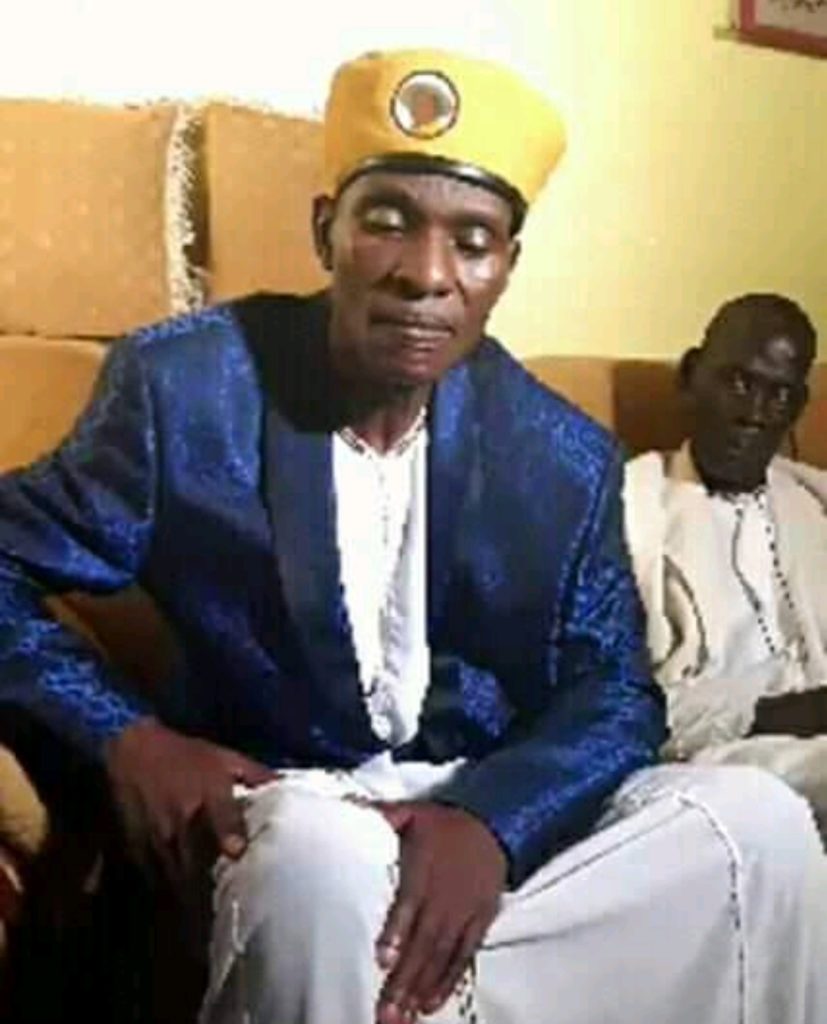 Popular political analyst Joseph Tamale Mirundi, who got discharged from Kisubi Hospital on Monday after getting bags of money from tycoon Dr Sudhir Ruparelia and others, is currently recuperating slowly.

However, our Moles reveal that although Tamale has been critical of several National Resistance Movement (NRM) leaders and Party activities, he seems to have changed his mind.

This is because whereas in the recent past Mirundi has been showering praises on People Power pressure group leader Robert Kyagulanyi aka Bobi Wine, he has since changed the sound of his music and has even resumed donning the Yellow Beret with President Yoweri Museveni’s photo, which he had stopped wearing.

Mirundi’s pals who have visited reveal that although he is still frail, the mortar-mouthed journalist is soon fully recovering.

However,  it is also said that government refused to cater for Mirundi’s medical bill yet he is a Presidential Advisor on media affairs, simply because of his links with Bobi Wine.

Actually, when Bobi Wine visited Mirundi in hospital last week, he called upon government to intervene and cater for Mirundi’s medical bills but his  call landed on deaf ears.

It was after Dr Sudhir, Frank Gashumba, Hamis Kiggundu, Salim Uhuru and others collected money and sent it to him that Mirundi managed to pay the hospital bill before he got discharged.