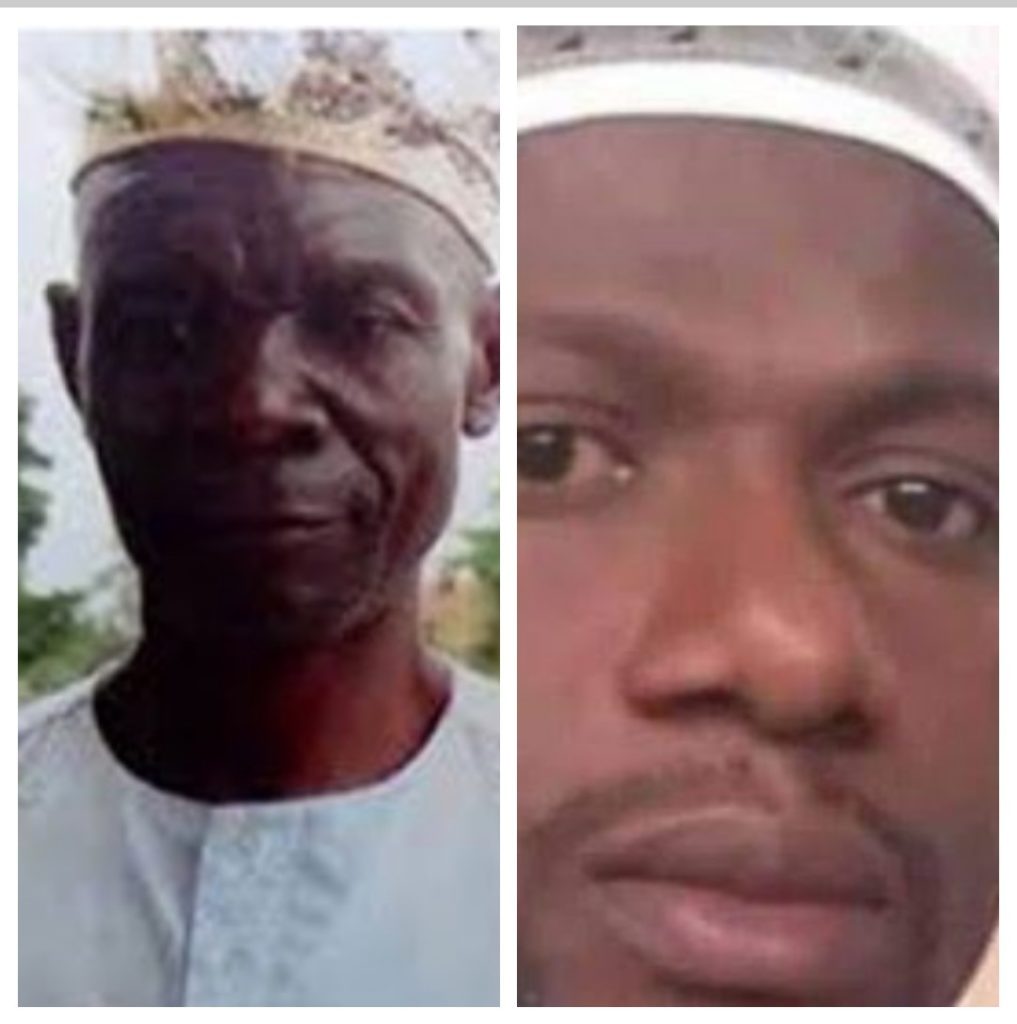 The General Court Martial in Makindye on Wednesday recorded a confession from one of the suspects arrested for the alleged murder of Sheikh Masuud Mutumba, in February, after he pleaded guilty to the charges.

Mugoya Biasaali, 40, a supervisor at SGA Uganda Ltd, a private security company, appeared before the General Court Martial in Kampala presided over by Lt Gen Andrew Gutti, where he pleaded guilty to murdering Sheikh Mutumba.

Sheikh Mutumba was gunned down on February 15, at his home in Busimba Village, Iwemba Sub-county in Bugiri District.

He had just led Juma prayers at Masjid Noor in Iwemba, Bugiri before the gunman shot him dead in the presence of his wife.

When Mugoya pleaded guilty to the offence, Gen Gutti asked for the charges to be read to him again for confirmation if he had understood the charges and he (Mugoya) told court in Lusoga that he had individually shot dead Sheikh Mutumba because of the pain he had caused to him, and asked for a plea bargain.

“My Lord I plead guilty to killing the sheikh, I did it alone and I did it because of the ruthless things he did to me,” Mugoya told Court.

Mugoya was not convicted after the prosecution led by Lt Col Raphael Mugisha asked him to narrate how he killed the sheikh.

Gen Gutti told Mugoya that they had inserted his plea of guilty to the offence before adjourning the court to March 16 when he will narrate how he murdered the cleric.
Mugoya and the other suspects were remanded to Luzira prison.

Ismail Mwondha, son of the deceased, last month said his father received a telephone call from an unidentified person inviting him outside the house before he was shot.

“As he moved out to meet the person, he was shot twice in the head, killing him instantly,” Mwondha said.

It should be noted that Sheikh Mutumba, who lobbied for the construction of several mosques in Bugiri District, is one of the 16 Muslim clerics that have been gunned down by assailants since 2012.

Sheikh Mutumba is the latest killed Muslim cleric in a spate of unresolved murders in the country and the only one whose killer has pleaded guilty to the murder.