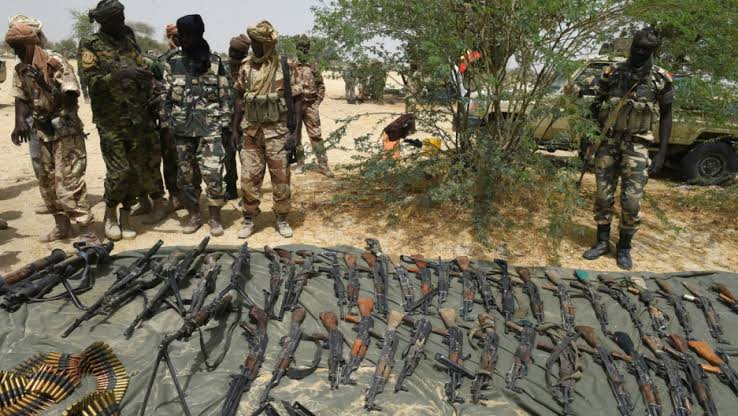 Six Boko Haram jihadists were arrested by  Sudanese security officers on Thursday and handed over to the Chadian government, according to a cooperation protocol between the two countries.

He added that “The arrested persons were later handed over to security authorities in N’djamena in accordance with the cooperation protocol on security and monitoring of joint borders, signed by Sudan, Libya, Niger and Chad.”

Boko Haram was set up in northeastern Nigeria in 2012. Since 2008, it established presence in some countries neighboring Nigeria.

The Islamic State in West Africa or Islamic State’s West Africa Province (abbreviated as ISWA or ISWAP), formerly known as Jamā’at Ahl as-Sunnah lid-Da’wah wa’l-Jihā (Group of the People of Sunnah for Preaching and Jihad”) and commonly known as Boko Haram, was until March 2015 and still is a jihadist terrorist organization based in northeastern Nigeria, also active in Chad, Niger and northern Cameroon.

However, 2019 has seen the further decline of Boko Haram and the loss of much of the territory it once reportedly controlled after a concerted efforts by several governments to assist Nigeria in combating the group.