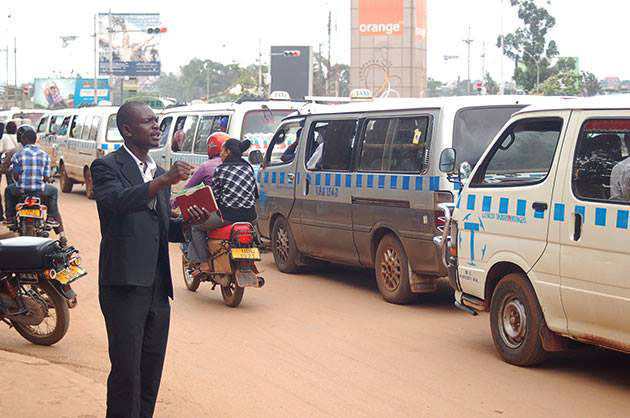 Born again Christians have warned the Kampala Resident City Commissioner RCC, Hudu Hussein that he can’t stop them from doing what they were born to do.
This comes after Kampala RCC Hudu Hussein said he has given street preachers only 39 days to leave the streets, a thing that raised eyebrows amongst the pentecostal believers.

Apparently, the street preachers are causing havoc and a lot of disorganization in the city. This didn’t impress the born Again Christians in any way.

According to Hudu, this is going to bring about order in the city. However, the Christians have decided not to be moved by this statement. They have decided to organize more street preaching sessions instead.

They say they don’t in any way see how preaching disorganized the city. Some people said there are more pressing issues in the country but as usual the Government chooses the least pressing.Meanwhile, there are people who confessed saying this is what they have been waiting for.

“I side with him. Assuming all denominations came out on the streets preaching, how would the roads be? There are many churches existing where you and your people can meet and preach to yourselves. Let roads serve their purpose as roads!” Francis said.

“Kampala streets can finally get some sense of being organized. Street preachers are causing noise pollution and unnecessary drama! Some of them had become some sort of stand-up comedians. We have churches that are open 24/7 let them preach from there.” a one Beatrice said.

It should be remembered that Hudu is behind the clearing off of street vendors from Kampala. However, we don’t know how far he will go with this.