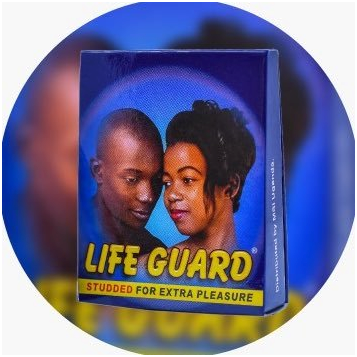 Speaker of Parliament Rebecca Kadaga has directed the Ministry of Health to explain circumstances under which fake condoms came to infiltrate Ugandan market without prior testing.

Her directive followed a matter raised by Gaffa Mbwatekamwa (Kasambya County) who also tasked the Ministry of Health who would be liable to over 1million Ugandans that could have consumed the 4million condoms that were recently recalled.

Mbwatekamwa said, “We were told that condoms have been recalled from the market which had been distributed but upon testing, they failed to meet test, holes and burst properties. The distributed are over 4million and it is estimated that almost 1million condoms had been used including myself. We want to know how these condoms moved to the market before testing and who is liable to people who could have contracted STI for us men we make ladies vulnerable since we suckle breasts.”

Sarah Opendi, Minister of State, General Duties at Ministry of Health replied, “It is true that condoms were brought to this country imported under maries topes the condoms weren’t fake but faulty. Allow me come tomorrow with formal statement, I don’t have information as to where the problem was as to why they got to the condom without being tested.”

It should be recalled that early this week, the National Drug Authority ordered Marie Stopes Uganda, a non-government organisation that offers reproductive health services, to recall two batches of Life Guard brand condoms from the Ugandan market.

The National Drug Authority (NDA) highlighted that the condoms from batches- 19040205 and 19050105 manufactured in April and May 2019 with expiry dates for March and April 2024 do not meet market standards and are not free from “holes and burst properties”.

National Drug Authority also issued a two weeks ultimatum to Marie Stopes to submit a recall status report indicating the details of distribution and the clients that have been notified of the recall.