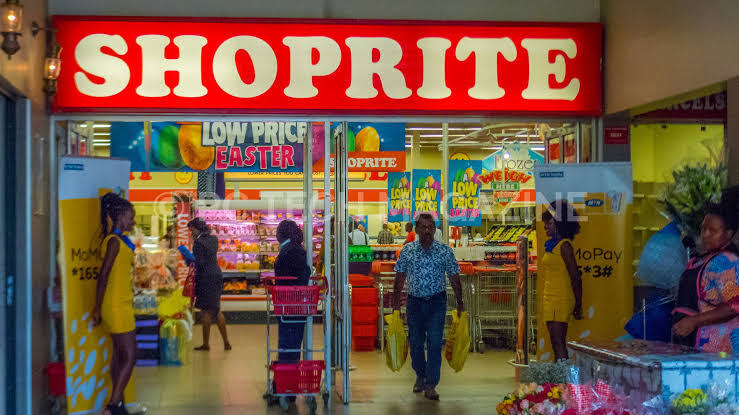 Shoprite, Africa’s largest food retailer, has announced plans to discontinue its operations in Uganda and Madagascar
The company expanded across Africa, becoming the continent’s leading food retailer. However, due to challenges such as currency volatility, lower commodity prices, inflation, and weak consumer spending, Shoprite decided to review its African portfolio in 2020
In a trading statement on Monday, Shoprite announced that it has withdrawn from Uganda and Madagascar.
“In line with the group’s non-South Africa review process, our operations in Madagascar and Uganda have been classified as discontinued,” it said.
Shoprite launched in Uganda in 2000, where it has five stores. It entered the Madagascan market in 2002 and operates 10 stores
The company’s withdrawal from the two countries has added to its growing list of African departures.
In 2020, Shoprite had announced plans to exit the Nigerian market after posting continuous decline in sales from its operations and Ketron Investment Limited, a subsidiary of Persianas Investment Limited, subsequently completed acquisition of its Nigeria operations in June 2021.
Shoprite launched in Nigeria 15 years ago, opening its first store in Lagos in December 2005 and has opened 25 stores across Nigeria
The food retailer also exited the Kenyan market after it said the country had continued to underperform relative to its return requirements.
The Shoprite Group of companies was established in 1979, it happens to be South Africa’s largest food retailer operating more than 2,892 stores in 14 countries across Africa. The Shoprite Group employed more than 140,000 people in more than 2,892 stores across the African continent.