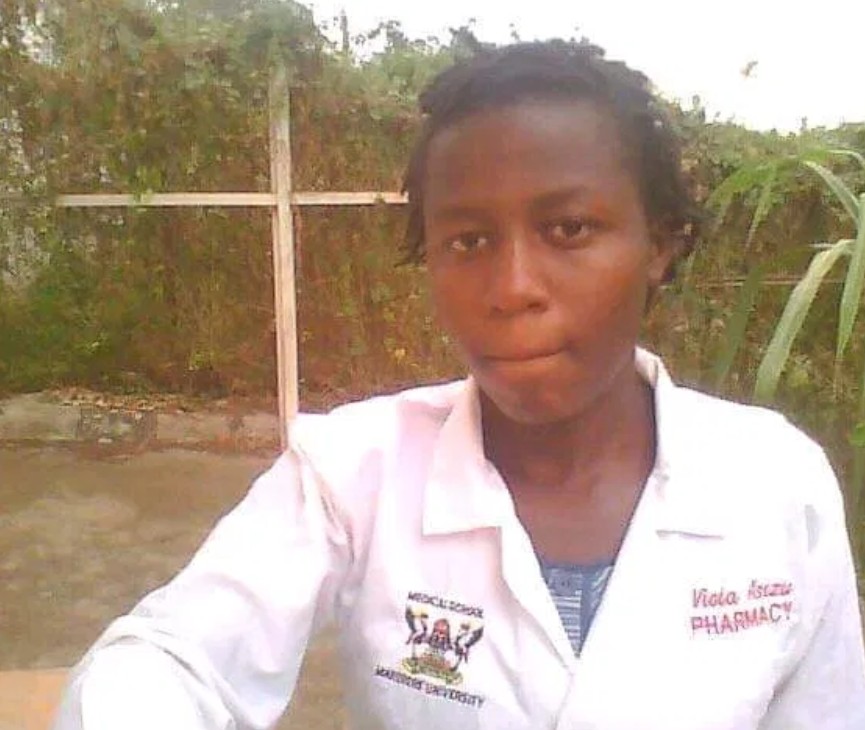 Untold shock and grief have engulfed Makerere University Kampala (MUK), after a final year student got electrocuted to death at her hostel.

According to sources at the University, Viola  Namulinda, who was in her final year, pursuing a Bachelor of Pharmacy, was found dead at her hostel.

Namulinda  is said to have been electrocuted while conducting chores, which led to her immediate death.

Her body was later reported by a friend who had gone to check on her, only to find her lying lifeless on the floor.

The corpse was later taken to Kampala Capital City Mortuary in Mulago for postmortem as investigations into her sudden death continue.

However, by the time of filing this story, neither the University Management nor the police had issued a statement about Namulinda’s unfortunate demise.