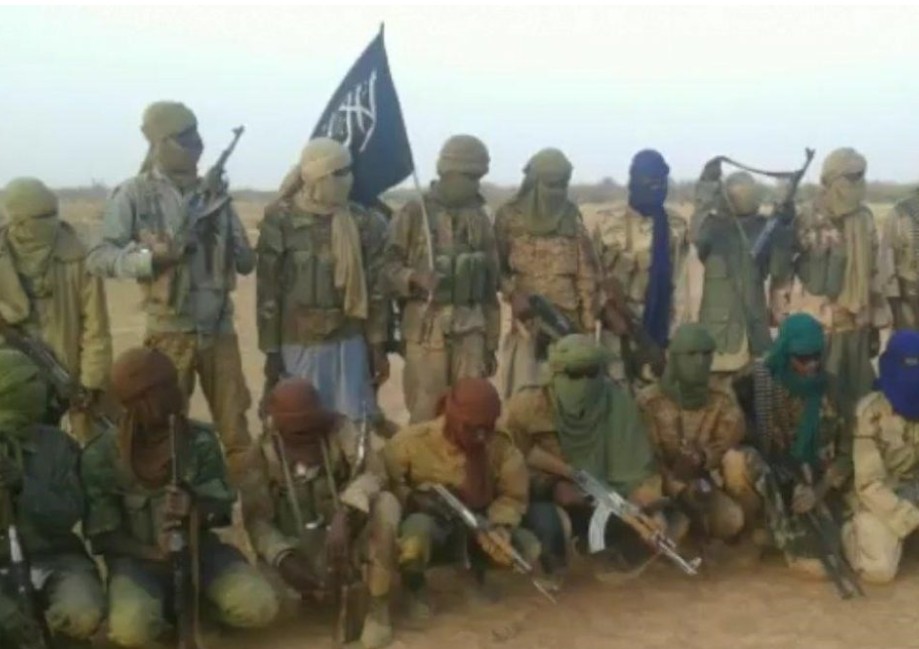 Shock has engulfed the state of Buroina Faso after suspected Islamist militants killed 35 civilians, 31 of them women, in an attack on a military base and a town in Burkina Faso.

They say seven soldiers and 80 militants were also killed as the army repelled Tuesday’s attack in Arbinda, in northern Soum province.

Jihadist groups have stepped up attacks in Burkina Faso and other West African countries, in recent years.

The violence has continued despite Western efforts to help regional governments combat the insurgents. In November, 13 French troops died in a helicopter collision during an operation in southern Mali, near the border with Burkina Faso.

Last weekend, French President Emmanuel Macron highlighted the fight against militants in the Sahel region during a visit to Niger.

“The coming weeks are absolutely decisive for our fight against terrorism,” he said.

Tuesday’s attack was carried out by dozens of fighters on motorbikes and lasted several hours. No group has so far said it was behind it, but groups allied to al-Qaeda or Islamic State are active in the region.

“This barbaric attack resulted in the deaths of 35 civilian victims, most of them women,” President Kaboré said in a statement. He also praised the “heroic action of our soldiers” who battled the assailants.

Earlier this month, at least 14 people were killed after gunmen opened fire inside a church in the east of the country.

Burkina Faso, a predominantly Muslim country, was once relatively stable but has descended into serious unrest since 2015. About 700 people have been killed and 560,000 displaced.

The conflict spread across the border from neighbouring Mali, where Islamist militants took over the north of the country in 2012 before French troops pushed them out