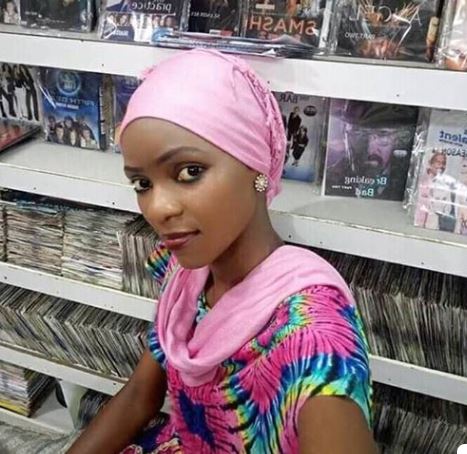 Shock engulfed traders at Zai Plaza in Kampala after one of their committed suicide because of too much stress and depression.

Hawa Namyalo, who was trader selling interpreted Ugandan and Nigerian movies committed suicide after the police and officials of the Uganda Federation of Movie Industry (UFMI) confiscated her merchandise, over allegations that she was infringing on copyrights.

Namyalo and 28 other traders at Zai Plaza were affected after police and UFMI operatives raided their shops, confiscated their merchandise and arrested them. They were later paraded in court and remanded to Luzira prisons, although they were released several days later after being acquitted of the charges.

However, it is said that shortly after being released from Luzira prisons mid this week, Namyalo, who had complained to friends that she did know what to do next because she had bought the merchandise using borrowed money, went to her home and drank poison. She died instantly and was buried on Thursday.

In order to distance themselves from the blame being mounted upon them, UFMI officials have since issued a statement, in which they claim to have done nothing wrong because whatever they did was done within the law.

It should be noted that government late last year carried out operations confiscating movies, computers, duplicators etc of movie distributors, claiming to be enforcing copyright of western movies in Uganda.