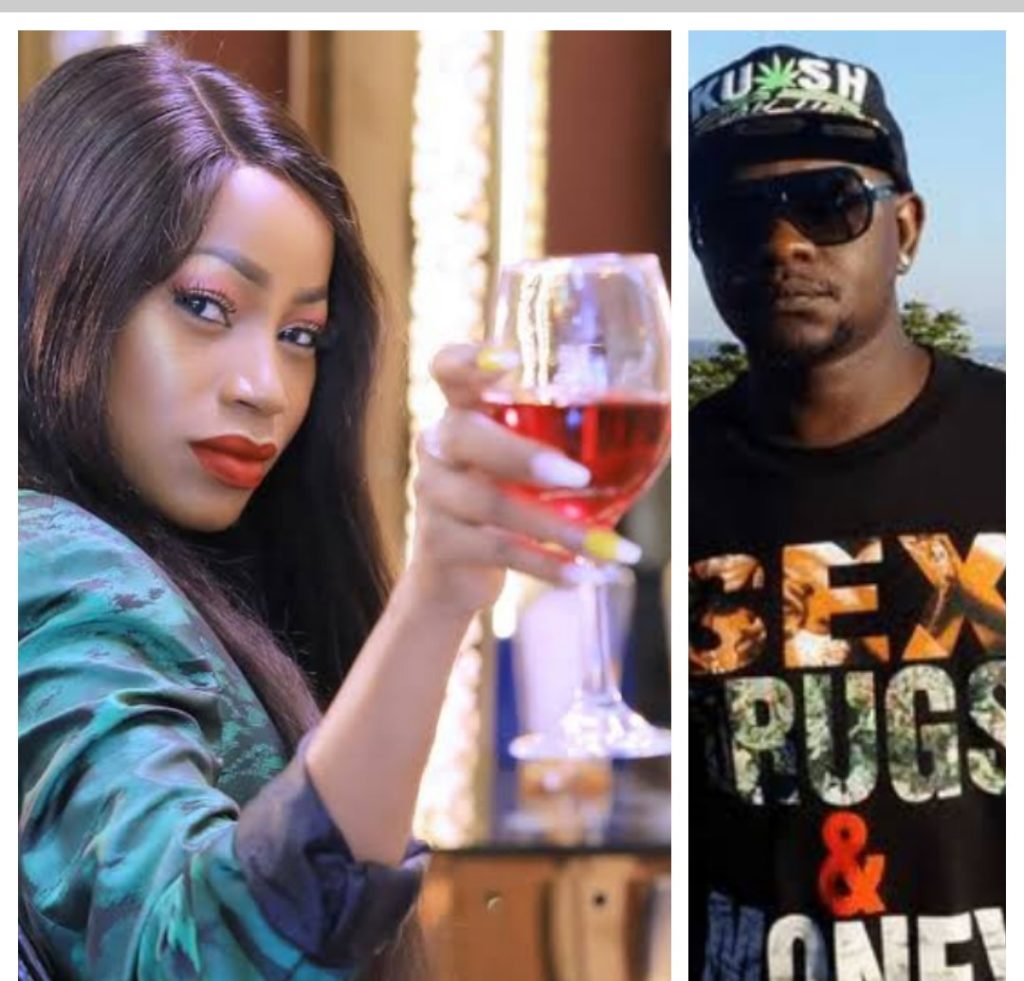 Our Moles  reveal that the fallout between Sheebah and Jeff is so horrible that the diva is said to have quit TNS management and has started up her own label called Sheebah Establishments, which will henceforth manage her music career, royalties and properties.

We have learnt from sources  that Sheebah fell out with Jeff over allegations that he was pocketing money off her bookings which he either never or under declared, something that sparked off clashes between the two.

However, it is also said that Sheebah and Jeff Kiwa are currently embroiled in a battle over ownership of her crib in Muyenga, posh city suburb.

It is said that whereas Sheebah claims  to own the property personally, Jeff Kiwa contends that he is also a stakeholder in the same, and the impasse  is likely to spark off a protracted property battle between the two.