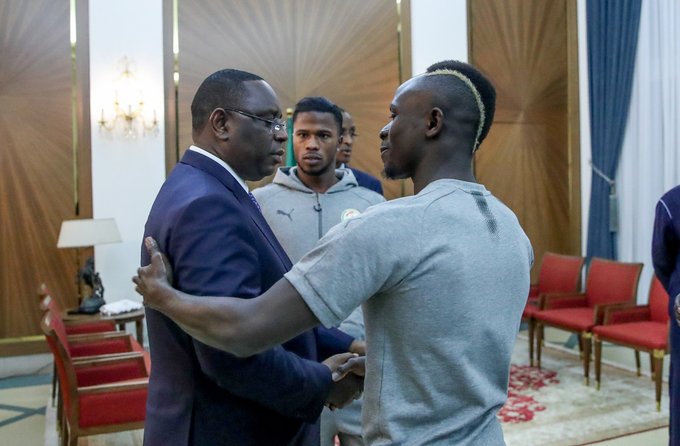 Mane was nominated for the individual prize following his impressive outing for Liverpool and Senegal in the year under review.

That position remains the best a Senegalese has achieved in the history of the awards.

“My dear Sadio. By my voice, Senegal expresses its encouragement and congratulations for this place in the top four for the Ballon d’Or 2019,” Sall wrote on his Twitter handle.

“The example of self-sacrifice and of perseverance that was your creed will allow you, we’re sure, to conquer this trophy. Bravo!”

With this, the Liverpool man is now the overwhelming favourite to be crowned the 2019 African Player of the Year.

He is expected to lead the Reds’ frontline when they host Everton in Wednesday’s English Premier League. So far, Mane boasts eight goals in 13 outings in the English top-flight.