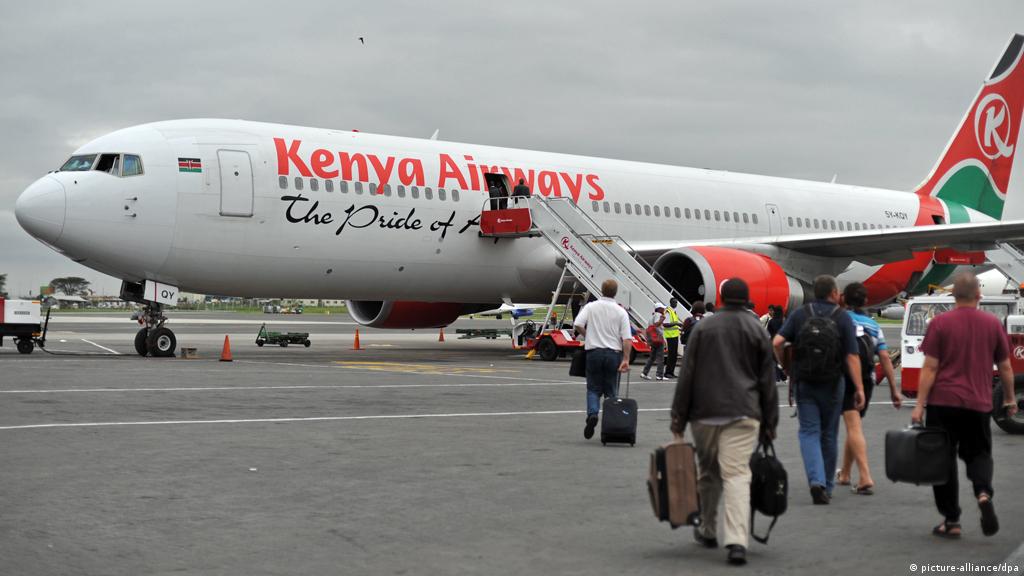 Kenya Airways (KQ), Kenya’s national carrier reported a loss of KSh9.88 billion (UShs314.8bn) in the first six months of 2022, narrower than the KSh11.48 billion loss it reported in the same period a year earlier.
According to the financial statements of KQ released on Wednesday, recovering global air travel helped the airline further narrow its losses in the second quarter of this year even as high fuel costs weighed down its performance.
The performance came as its revenues jumped by more than three quarters to KSh48.10 billion on account of higher booking revenues.
The performance was however weighed down by operating costs, which grew by half to KSh53.11 billion on the back of a sharp rise in global prices of fuel, said the airline.
“The opening of borders around the world has led to quick rebounds in some key markets,” said KQ chairman Michael Joseph.
“We continue to focus on the restructuring process that started at the end of last year. Through this…we aim at structurally reducing our overall costs of operation and optimising our network.”
The airline last made a profit in 2012 when it closed with net earnings at KSh1.66 billion.
The huge accumulated losses have seen KQ slip into negative equity, meaning it is technically insolvent.
KQ’s negative equity deepened to KSh83.4 billion at the end of 2021 from KSh64.2 billion the previous year.
The airline has largely benefited from a number of State bailout packages which have helped keep it afloat, the latest being KSh20 billion in the supplementary budget before the National Assembly.
The Ministry of Transport said in July that the Sh36 billion bailout to be disbursed to Kenya Airways in the current financial year is conditional and will only be released to the airline after achieving targets.
The ministry said there has been a move in the right direction in terms of KQ meeting the targets and that it is a matter of time before they revert to profitability.