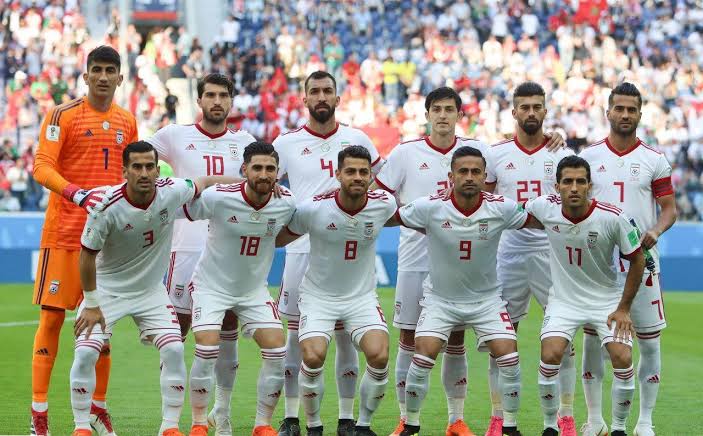 The President of the Saudi Arabia Football Federation has said he is not concerned by Iran’s threat to boycott the 2020 Asian Champions League (AFC) and that the Saudi team will play with or without Iran in the competition.

Yasser Almisehal said Saudi clubs will be playing as usual.

“The Asian Football Federation assesses the situation in the hosting countries, and the AFC Competitions and Executive Committees make decisions based on that, and when they think the situation is not safe to host matches in some country, they take the necessary measures.

Saudi teams are ready to play anywhere. We only focus on our matters and interest. This issue is an internal one, it only concerns Iranians and we don’t want to comment on it”, he said.

This issue is an internal one, it only concerns Iranians and we don’t want to comment on it.
Saudi club Al Hilal won the title last year. It was the first time a team from the country had triumphed in Asia’s top club competition since Al-Ittihad triumphed in 2005.

Iran has threatened to boycott the 2020 AFC Champions League if they are banned from hosting international matches.