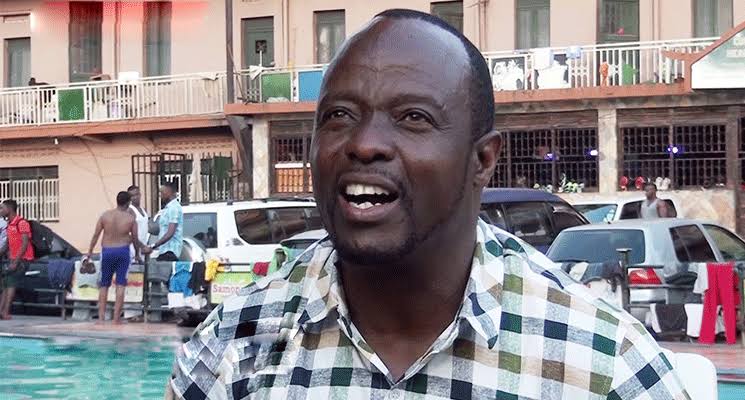 All is not well with city businessman Salongo John Kasawuli aka Samona, after  he failed to pay money amounting to over Shs87M to a local private security company that he contracted to protect his properties.

After failing to pay, the Company sued Samona and as you reads this Court has given Samona Products 10 days within which it must defend itself against allegations of refusing to pay more than Shs87m or else the case will be ruled in their absentia.

Samona, a cosmetics manufacturing company, is alleged to have refused or ignored to pay Swatt Security Limited for security services offered.

According to documents filed before the Commercial Division of the High Court, Swatt claims that Samona procured it to provide security services for both his employees and properties but the cosmetics company has refused to meet its part of the bargain.

Court documents indicate that Swatt entered into an agreement with Samona to secure its properties in Natete-Busega, Kampala against theft, burglary, malicious damage to property and all manner of criminal activity at an agreed sum.

However, documents indicate, Samona Products, at an unstated time, started to default on its monthly payments, leading to an accumulated payment of Shs26.4m.

“We [Swatt] were compelled to instruct our lawyers to recover the said monies but Samona neglected to clear,” the documents read in part, noting that several reminders were ignored leading the sum to increase to about Shs87.6m.

The debt, Swatt claims, has occasioned the security company unprecedented losses and damage for which it holds Samona liable.

Therefore, the security firm is seeking court intervention to order to compel Samona to pay all monies due and the cost of the suit.

However, the time we went to press Samona hadn’t issued a statement about these allegations and efforts to secure a comment from were futile because he couldn’t be reached on phone.