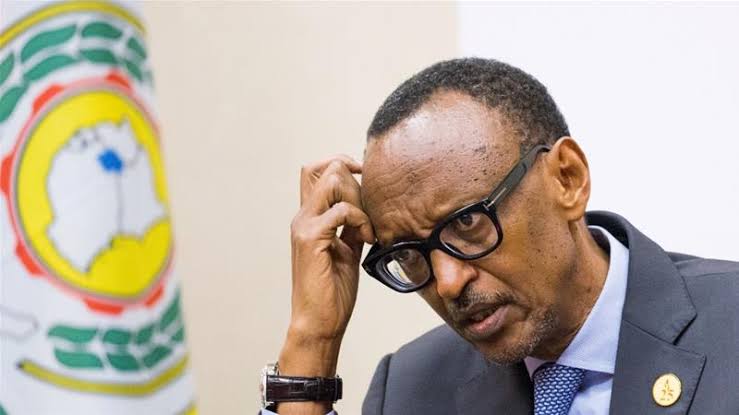 It is unbelievable but true! Rwandan President Paul Kagame is considering not running for a fourth term once his current tenure ends in 2024.

The former rebel leader who helped end Rwanda’s 1994 genocide has been president since 2000. He won the east African nation’s most recent election in 2017 by a landslide after a referendum that extended presidential tenures to two seven-year terms.

“Most likely no,” Kagame said at the Doha Forum when asked whether he’d be seeking a fresh mandate. “I want to have some breathing space but given how things are and how they have been in the past, I have made up my mind where I am personally concerned, that it is not going to happen next time.”

Kagame, 62, has won international acclaim for stabilizing the coffee-producing nation and transforming its economy. Rwanda has one of the fastest-growing African economies, with expansion expected to be 8.5% this year.

Still, human-rights groups including Amnesty International have repeatedly accused his government of cracking down on political opponents and the media.

Western values, such as democracy, should not be forced on Africa because they are not the silver bullet for the continent’s problems, and leaders there should only be answerable to their electorate, Kagame said.

“Term limits don’t mean one thing everywhere or every time,” he said. “However, this doesn’t justify what some African leaders have done. Some people can spend longer time in office and it is justified and others it is not. Some leaders make it look like it’s the choice of the people and it is not and where it happens it should be respected.”