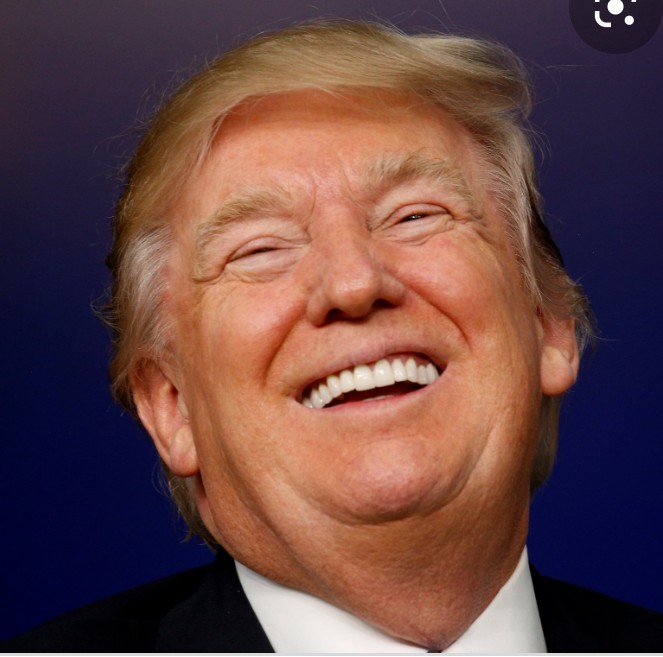 By Elite Reporter
President Donald Trump’s impeachment could turn out to be a huge balloon of  hot air that has sparked off mixed reactions from several Americans and across the globe.

A top Republican in the U.S. Senate on Thursday harshly attacked Democratic lawmakers a day after they impeached President Trump, sending the strongest signal yet that the Senate will not remove Trump from office.

Senate Majority Leader Mitch McConnell accused Democrats in the House of Representatives of succumbing to “transient passions and factionalism” when they voted on Wednesday to impeach Trump on charges of abuse of power and obstruction of Congress.

Trump, only the third U.S. president to be impeached, is likely to go on trial in the Senate early in January on the charges related to his attempts to pressure Ukraine to investigate Democratic political foe Joe Biden.

Dismissing the impeachment vote as “toxic” and “slapdash,” McConnell made it clear that he did not think the Republican-run Senate should find Trump guilty.