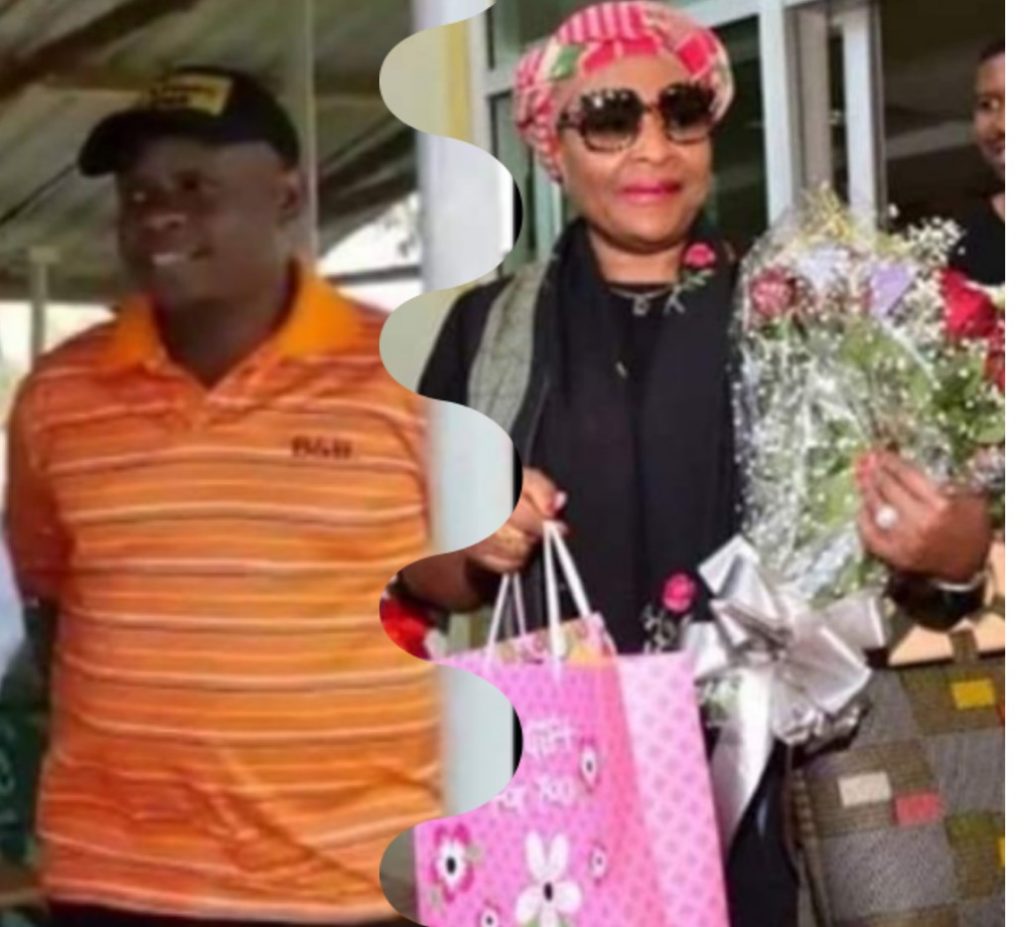 City  events promoter Balaam Barugahara has been cited in the arrest and deportation of South African musician Yvonne Chaka Chaka, who was meant to perform at Enkuuka Yomwaka concert, which had been organized at Lubiri, Mengo and was to be graced by Kabaka Ronald Mutebi.

Sources at Mengo reveal that Balaam could not dream of hearing that Chaka Chaka was performing at Lubiri yet  he had organized a concert at Sheraton Hotel, where  Congolese artiste Kanda Bongo Man was to perform.

Pundits thus claim that Balaam could have had a hand in the Chaka Chaka deportation, such that he could prevent a flop at the Kanda Bongo Man show, because most of the partiers  in Kampala would have flockss Lubiri and shunned  Sheraton Hotel.

Indeed, popular activist Frank Gashumba made an analysis of the events that transpired on December 32, 2019 as follows;

I’m sure we have by now all heard about the scenario that took place this week as the Police deported South African Superstar Chaka Chaka, on grounds of her not possessing a work permit and her counterpart from neighboring DRC, Lingala star Kanda bongo man was granted entry into the country and even allowed to perform, even though he too didn’t possess a work permit.

These are two acclaimed stars, who both had no work permits that allowed them to perform in Kampala. However, one was granted access and the other denied. And you know why this why; simply because of their political affiliations.

Now Andrew Mwenda has started spinning the entire story, trying to cover up a truth that we all know at this point. In an extract of a social media post he shared on how platform, Mwenda alleges that Chaka was in violation of the terms of her tourism visa and had in no instance stated that she would be performing while here.

He goes on to say that the artiste didn’t declare the correct purpose of her visit both at the time of applying for the Visa and at the port of entry. You can see a full version of this on his Facebook account.

So while one act was being escorted out of the country, the other one was being accorded the utmost VIP treatment and pampering at the Sheraton Hotel.

We demand that events promoter, Balaam Barugahara posts Kanda bongo man’s work permit, to verify that the artistes was indeed documented enough to be granted access into the country.

South African songbird, Yvonne Chaka Chaka was on the other hand stopped from performing because of her close and evident affiliation with Hon. Robert Kyagulanyi (Bobi Wine).General Museveni has become the State and the Law.#Sisimukauganda