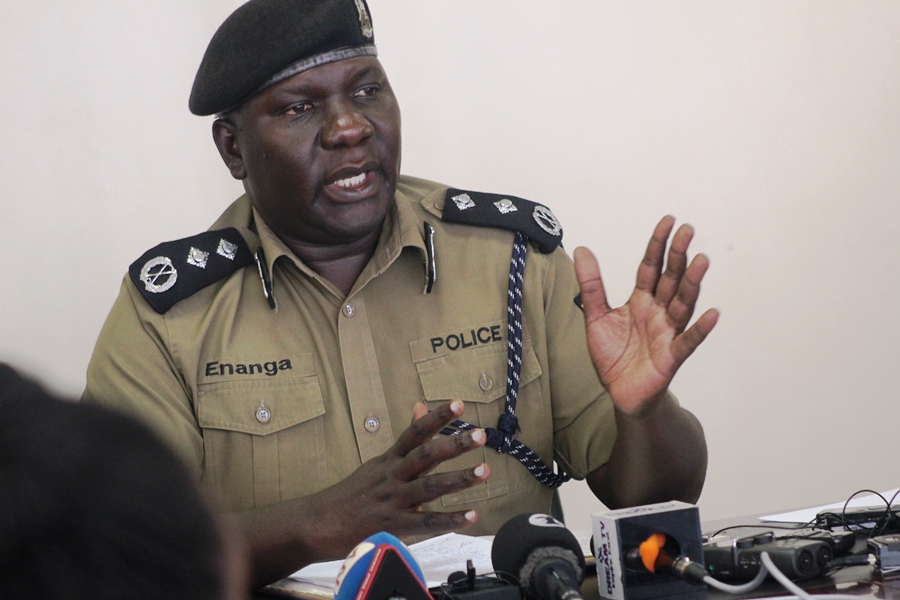 Police have accused some of the private security companies in Uganda of giving non-firing rifles to security guards as they go out to do their work.
According to police spokesperson, Fred Enanga, several cases in which the private security guards were found with non-firing rifles were recorded.
“The Alert Squad confiscated seven guns from private security organisations after the security guards were found carrying faulty guns and in poor working condition. We recovered one unmarked gun from Vision Security, got another one from Pinnacle Security that one of the guards was carrying and was faulty. We also got a faulty gun from Ndugari security which was just an object because it couldn’t fire, a faulty Mark4 from Premier Security Limited and a faulty short gun from Don Ward Security Company,”Enanga said.
He said arming guards with faulty guns puts them and the property they guard in danger.
“All these guns were not serviced whereas the guards were not trained in gun handling skills. We want to inform clients who seek protection services from these companies to also get to know those offering guard services to them. There are those that are not transparent. It puts the lives and property of their clients who pay a lot of money to them,” he said.
He noted that the crackdown is continuing to ensure sanity prevails in the private security business.