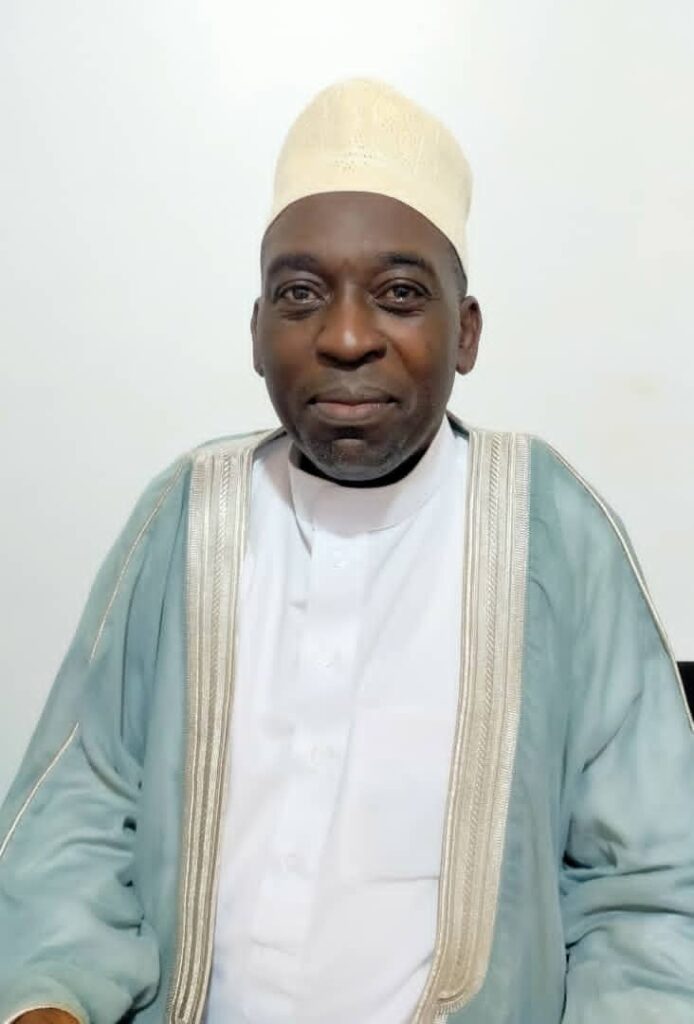 According to Dr. Muhammad Musoke Kiggundu, the Director of Communication and research in the office of the Supreme Mufti of Uganda, Galabuzi will be deputised by Sheikh Ibrahim Mustafa Brands and Sheikh Mahad Kakkoza.

Galabuzi replaces Sheikh Muhamood Kibaate who was named in April this year as the acting Supreme Mufti following the resignation of the then supreme Mufti Sheik Kasuule Ndirangwa.

Sheikh Galabuzi will be sworn in this Friday at Kibuli alongside his two deputies Sheikh Ntanda and Sheikh Mahad Kakooza.

Sheikh Ndirangwa’s resignation came moments after the death of outspoken Sheikh Nuhu Muzaata who was the spokesperson of the Kibuli faction.

The Kibuli Muslim administration, was established after a group of sheikhs denounced the leadership of the Mufti of Uganda, Sheikh Shaban Ramathan Mubajje accusing him for spear heading the sell of Moslem properties