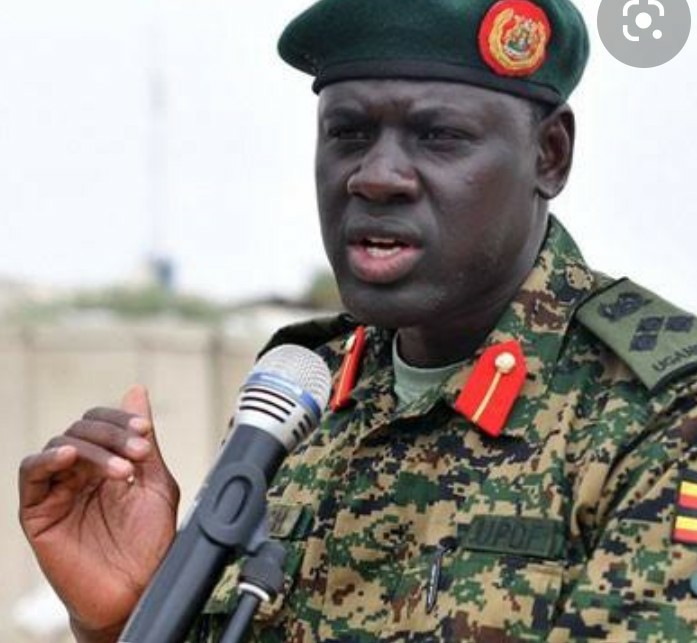 According to the army spokesperson, Brig. Richard Karemire, the former UPDF AMISOM contingent commander will oversee the integration of the armed forces in South Sudan.

“It is not a transfer but a special assignment to monitor on behalf of the guarantors of the South Sudan peace process, the assembling, screening, demobilization and integration of the armed forces of South Sudan,” Brig.Karemire told this website.

He however insisted that Maj.Gen.Lokech is still serving as the UPDAF Chief of Staff.

In November 2018 the warring parties in South Sudan signed an agreement to form a unity government, which would see Dr Riek Machar return to government as vice president to Salva Kirr and the same was supposed to have been implemented by May this year before elections in 30 months, a period that was extended by another six months until November 12 but still the peace deal failed to work out.

President Museveni is one of the guarantors of the transitional agreement of South Sudan.

However, last month, the parties agreed to postpone the formation of the transitional government for another 100 days after a meeting at State House, Entebbe.

The creation of cantonment sites, where troops and rebels are to be screened, trained and integrated into a single force has also not been effected.

Maj.Gen.Lokech, a battle-hardened UPDF General with a vast experience is, therefore, the right person to monitor this process on behalf of the guarantors for its smooth running.

Maj.Gen.Lokech has served as part of Uganda’s peace-keeping forces in South Sudan and was also part of the Operation Safe Haven in which the UPDF launched an offensive against Allied Democratic Forces rebels in the Democratic Republic of Congo.

He also served as the UPDF second division commander, based in Makenke barracks.

During that period, Maj.Gen.Lokech is credited for a number of battles that broke Al Shabaab insurgents’ backs before earning him the nickname, the “Lion of Mogadishu” from Somalis.

Maj. Gen. Lokech has served as Uganda’s Defence Attaché to Russia and also as Commander of the UPDF Second Division, a post he held until recently, when he was appointed Contingent Commander for the second time in Somalia.

On return from his second tour of duty in Somalia in 2018, Lokech, then at the rank of Brigadier was posted to Jinja as the commander for the Uganda Rapid Deployment Capability Centre.

He was in February 2019 promoted to the rank of Major General.