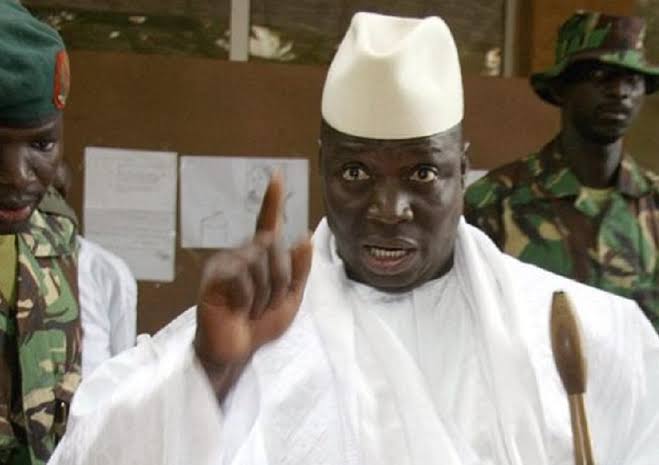 The announcement at a rally was met with a huge applause, according to media reports.
Three-quarters of women in the mostly Muslim country have had the procedure, according to Unicef.

In the procedure’s most severe form, after removing the sensitive clitoris, the genitals are cut and stitched closed so that the woman cannot have or enjoy sex.

FGM, also known as female circumcision, can be extremely painful, lead to tetanus, gangrene, HIV, hepatitis B and hepatitis C and effective sterilisation.

The president’s announcement said the ban was effective immediately.
It is not clear when a law will be passed to allow the ban to be enforced.
Types of FGM•Clitoridectomy – partial or total removal of the clitoris
•Excision – removal of the clitoris and inner labia (lips), with or without the outer labia
•Infibulation – cutting, removing and sewing up the genitalia
•Any other type of intentional damage to the female genitalia (burning, scraping et cetera)