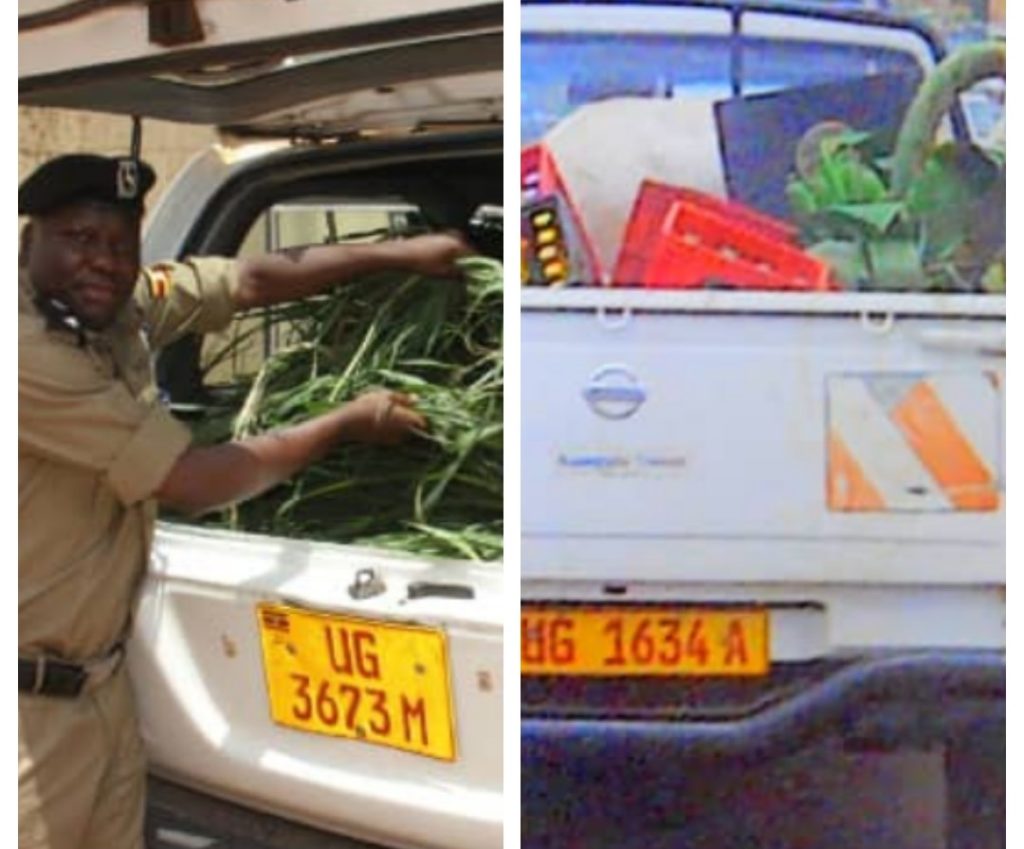 The police have warned civil servants in possession of government vehicles  to desist from misusing them during and after the festive season.

The warning was issued by deputy police spokesperson Fred Enanga, who noted that all government officials with vehicles should park them at designated points and use them for their intended purposes.

Enanga warned that whoever is found misusing a government vehicle shall be arrested and the vehicle withdrawn.

It should be noted that several government officials have in the habit of misusing state vehicles by using them to ferry passengers, agricultural produce, alcohol, bricks, among other stuff as you can see in these pictures.