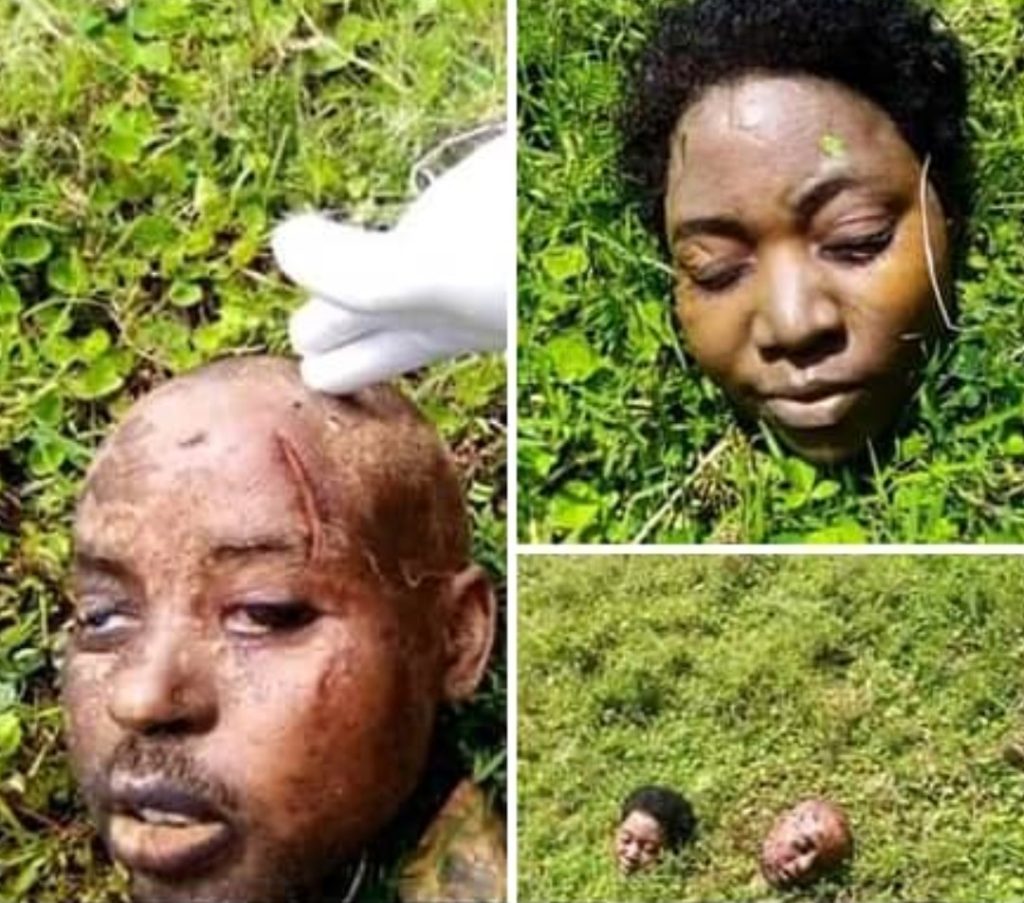 One of the heads belongs to a man while the other is for a woman. However, efforts by police to look for the lower parts of the deceaseds’ bodies have been futile.Police later picked the heads and took them to Uganda hospital for postmortem as investigations continue.

The police are yet to establish whether the deceased were residents of the area or they were killed from somewhere else before being dumped in the forest.We shall give you details in our subsequent reports.