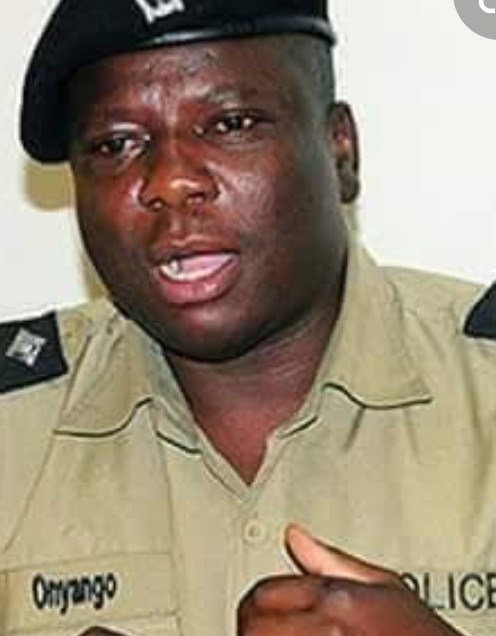 It is alleged that Obbo killed Patrick Maniho,13, a pupil at Mathias Bukuya primary school as he tried to shoot a stray dog which he missed .

We have learnt that the suspect has gone Away Without Official Leave (AWOL) but police recovered the killer gun and detectives have since started hunting for him.

However by the time of filing this report the deceased’s body had been taken to Kasanda Health centre lV for postmortem as investigations go on. The case has been opened under vide CRB 083/2020 of Kasanda police station.

The police spokesperson Patrick Onyango is yet to issue a statement about the gruesome incident.