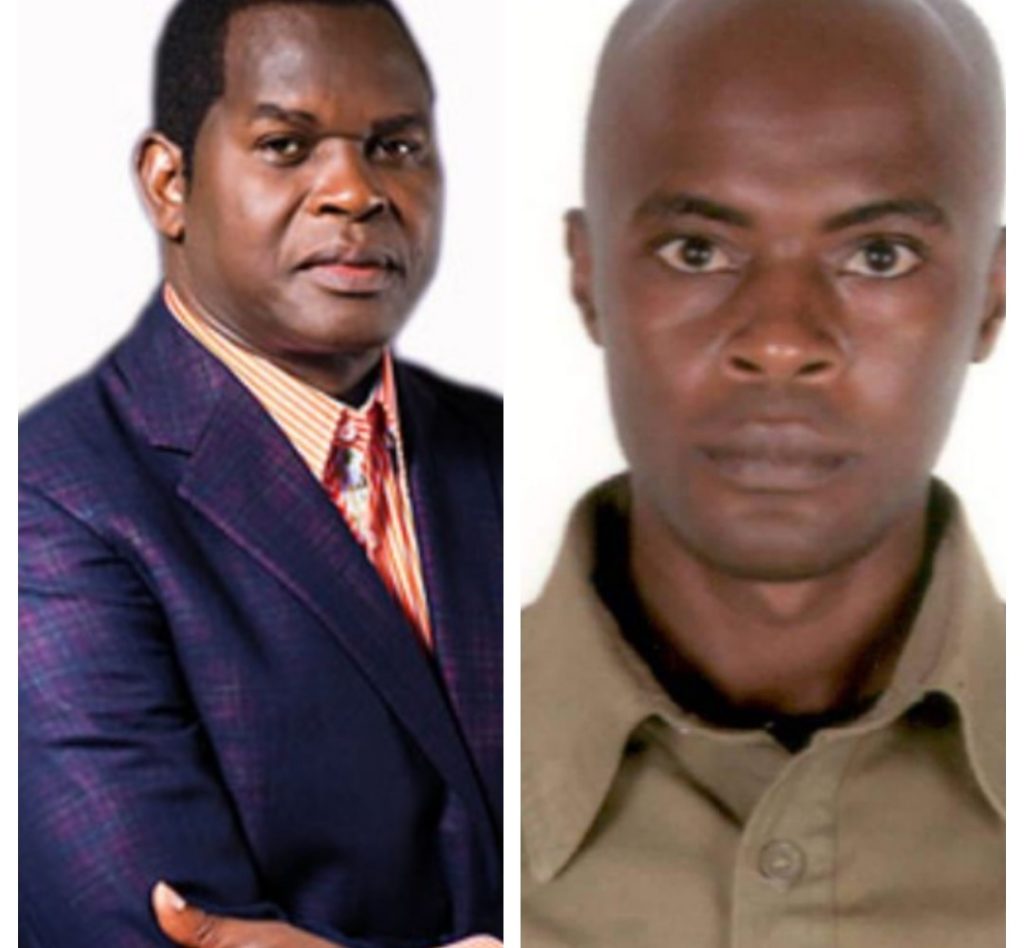 The police in Kampala are investigating circumstances under which a police guard attached to renowned city Pastor Robert Mayanja, got shot dead during the festive season.

It is alleged that  a police guard at the residence of Rubaga Miracle Centre Cathedral’s Pastor Robert Kayanja  shot himself dead, under unclear circumstances, on Boxing Day.
Deputy Kampala Metropolitan Area police spokesperson, Luke Owoyesigyire told the press that Constable Bernard Wakuma, 30 turned the gun onto himself on Thursday.

“We received information that Wakuma, a resident of Nsambya barracks and attached to VIPPU guarding at Pastor Kayanja’s residence in Ggaba committed suicide by shooting using an SMG rifle,” Owoyesigyire said.

Oweyesgire noted that the officer’s body was found dressed in uniform but the head had been smashed and it was lying on the ground whereas the rifle was by his side.

Later the  scene was visited by scenes of crime officers and the body taken to Mulago city mortuary for examination. Exhibits including the rifle and the cartridge have been recovered.

There have been similar incidents of police officers turning their guns onto themselves in the recent past.

On December 19, a 34-year-old police constable in Ntungamo District in western Uganda committed suicide by shooting himself in the head over unknown reasons.

PC Ben Langoya is said to have turned the gun on himself in Ntungamo Police Barracks at around 6:00am.

However, another detective who preferred anonymity said that the police cannot rule out any form of foul play and that  although preliminary investigations point at suicide, they are waiting for a conclusive postmortem report so as to ascertain  the cause of Wakuma’s death and what could have driven into committing suicide.

Efforts by our reporter to secure a comment from Pastor Mayanja about the matter were futile, because his secretary couldn’t answer our repeated phonecalls.