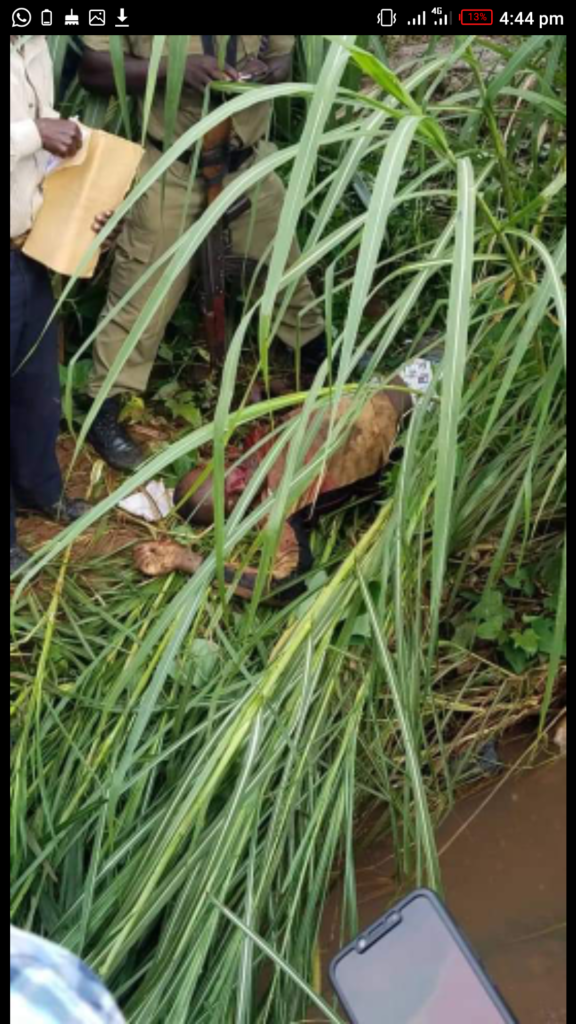 The Uganda Police Force have identified thugs who were shot dead yesterday after a botched robbery in Mutundwe, a Kampala suburb.

A Statement released by the Police about the operation reads thus “On 10th December 2019 at about 1500hrs, thugs had a planned robbery in Kabowa near Kampala University.

Security officers got intelligence and tried to intercept them in their motor vehicles UBE 808F, Toyota WISH, UAN 368H Caldina black in colour.
Thugs declined to stop, prompting a chase with the security team while on gun exchange.
At Mutundwe hill, the thugs were cornered by police which led to shooting 4 dead, recovering a star pistol No. 32002896, an old model and motor vehicle UBE 808F WISH.
The thugs have been identified as;

No member of the public was injured and or affected in any way during the operation.