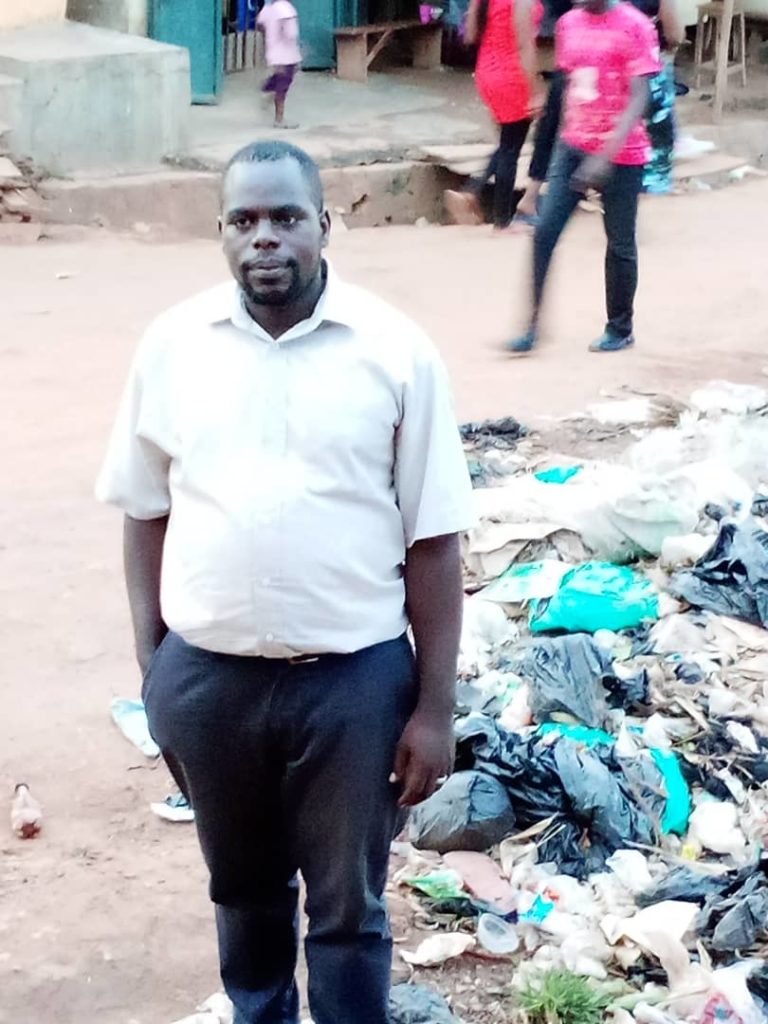 The police in Kamwokya are hunting for  a People Power mobiliser who is  accused of allegedly inciting locals to demonstrate over Kampala Capital City Authority (KCCA) refusal to collect garbage from their area.

We have learnt that Keefa Nuwahereza, who is the incoming Lord Councillor, is wanted by police for mobilising the local community to demonstrate against unhealthy environment, because of the overflowing garbage in their area.

Locals in Kamwokya told this website that “Residents pay between Shs5000 to Shs30, 000 to Nabugabo Updeal every month, which was contracted by KCCA to collect garbage but for several weeks now they have not collected the garbage. They used to pick it every Sunday  four times a month but nowadays the trucks take a month without coming.”

However, other sources within the area intimate that KCCA has since isolated Kamwokya because it is one of the strongholds of People Power pressure group leader Robert Kagulanyi aka Bobi Wine, the Member of Parliament for Kyadondo East constituency.

It should be noted that police has in the recent past unleashed a clamp down on Kamwokya, especially in the ghettos, where several People Power supporters have been arrested  whenever they try to express their grievances.

It is  not surprising therefore that the police are hunting for Nuwahereza for mobilising locals in the area to demonstrate over the garbage that is exposing  them to a cholera risk, instead of hunting for the proprietors of Nabugabo Updeal,  who are supposed to collect the garbage from the community.