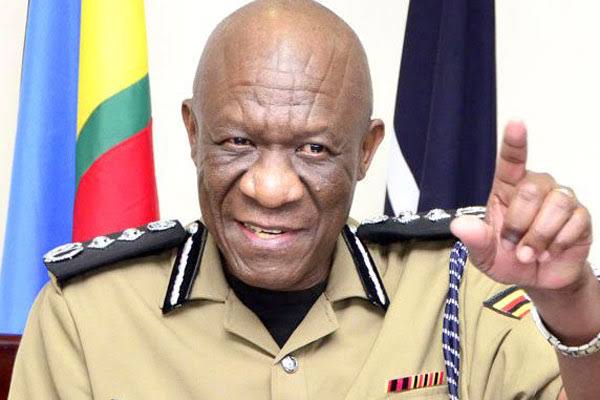 The Uganda Police Force has asked Parliament for  Shs418.146Bn in the F/Y 2020/2021, such that they can be able to maintain law and order during next year’s general election.

The revelation was made by the Inspector General of Police (IGP) Martins Okoth Ochola on Thursday, while appearing before the Parliamentary Defence Committee, which was chaired by Vice Chairperson Hon.Moses Nangomu.

He noted that only Sgs228Bn has been provided so far in the F/Y 2019/20, which inadequate compared to the Force’s demands.
Meanwhile, the 2021 general elections hang in balance for now, with the Electoral Commission in a financial crisis, unable to afford to print ballot papers.

Electoral Commission Chairperson Justice Simon Byabakama, told the Legal and Parliamentary Affairs that the resources they have can only take them up to the nomination of candidates.